Dee Gordon had three hits and drove in the go-ahead run in the decisive eighth-inning rally, giving the Dodgers a 5-2 victory over the Diamondbacks on Saturday night at Dodger Stadium.

The win allowed the Dodgers to stay two games ahead of the Giants in the National League West, and pulled the Dodgers back into a virtual tie with Washington for the best record in the NL.

In a 2-2 game, Juan Uribe singled to open the eighth, then was replaced by pinch-runner Roger Bernadina, just called up today. One out later, the key play of the inning came when Justin Turner grounded to third baseman Aaron Hill, who opted to throw to second base instead of first.

The fielder's choice was a bad one, as the speedy Bernardina easily beat the throw, putting two runners on. One out later, Gordon laced a single up the middle to score Bernadina, then Hanley Ramirez doubled home two to give the Dodgers a cushion.

The Dodgers scored quickly in the first, with a double by Gordon and a no-doubt towering shot into the right field pavilion by Adrian Gonzalez for a quick 2-0 lead. The home run was a team-leading 20th for Gonzalez, who has reached 20 home runs in eight of the last nine years.

But Arizona looked like they might get those runs right back in the top of the second, loading the bases with nobody out against Hyun-Jin Ryu. But thanks to a pair of strikeouts sandwiched around a sliding catch in left field by Carl Crawford, Ryu kept the Diamondbacks off the board in the second.

That started a string of 10 straight batters retired by Ryu, who retired 15 of his next 16 to head into the seventh inning with that same two-run lead.

But after Aaron Hill opened the seventh with a single, Cody Ross drove one off the bullpen gate in left field for an RBI double to cut the Dodgers' lead in half. A strikeout and a ground out brought the Dodgers to within one out of getting out of the inning, and brought a visit to the mound from manager Don Mattingly with Ryu at 107 pitches. 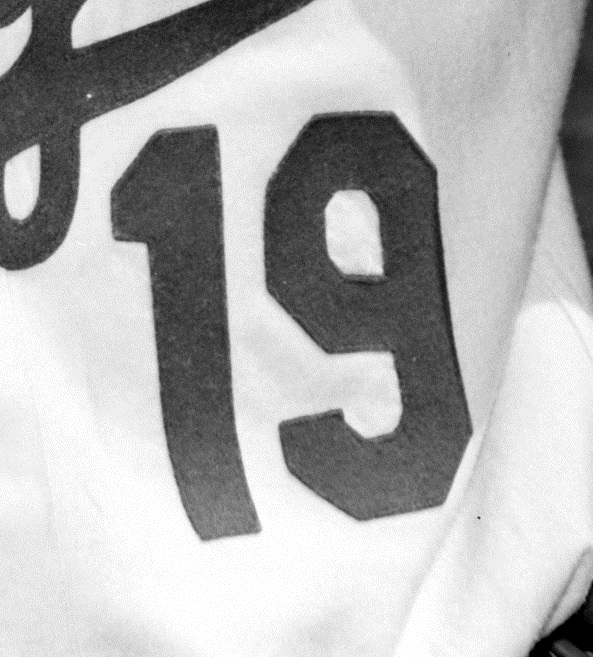 With the right-handed A.J. Pollock pinch hitting for starting pitcher Chase Anderson, Ryu was allowed to stay in, but lost the seven-pitch battle, with Pollock tying the game on an RBI single to left.

Ryu tied his career high with 114 pitches and allowed only two runs on seven hits in 6⅔ innings while striking out nine, one off his season high. But he got merely a no-decision to show for it.

Such is life for a team with a bullpen with so few reliable options, and one with an inconsistent offense that shut down after taking the early lead.

The Dodgers got just one hit from the second through the seventh innings, a single by Dee Gordon in the third inning. But he was erased on a caught stealing, allowing Diamondbacks pitchers to face the minimum 18 batters over the next six innings before the Dodgers' winning rally against Daniel Hudson in the eighth.

The Dodgers turn to a very well-rested Zack Greinke on Sunday afternoon for the sweep, sending the right-hander to the mound with seven days of rest in the series finale. Trevor Cahill gets the call for Arizona.