LOS ANGELES -- Dodger Stadium will have a different sound starting next season, as longtime organist Nancy Bea Hefley announced on Friday night that she would retire at the conclusion of the 2015 season.

Hefley, 79, has been with the Dodgers for 28 years, beginning in 1988. She and her husband Bill have been staples in the press box for decades.

"I have had a wonderful time playing for the Dodgers and their fans," Hefley said in the press release issued by the club. "My husband and I felt that this was the right time to settle down in our home in Silver Springs and eliminate all the travel.  The Dodgers have told me I can come back and make guest appearances and I greatly appreciate this gesture.  I hope to get back to Dodger Stadium on occasion."

The Dodgers honored Hefley on the field before Friday night's game against the Padres.

This move was hinted at by Hefley in June, who said in a Facebook post that she was frustrated with her diminished role and that she wasn't coming back in 2016, saying, "I don't fit in."

That led to a wave of support for Hefley on Twitter and Facebook, and on June 11 Hefley changed her tune.

To all my faithful fans. I WILL be coming back next year. Thank you for your support. The Dodgers have stated I have a job as long as i want

"They said I had a job as long as I want the job, the job would not be open for anybody else," Hefley told Bill Plaschke of the LA Times in June. "I will be signing a new contract at the end of the year." 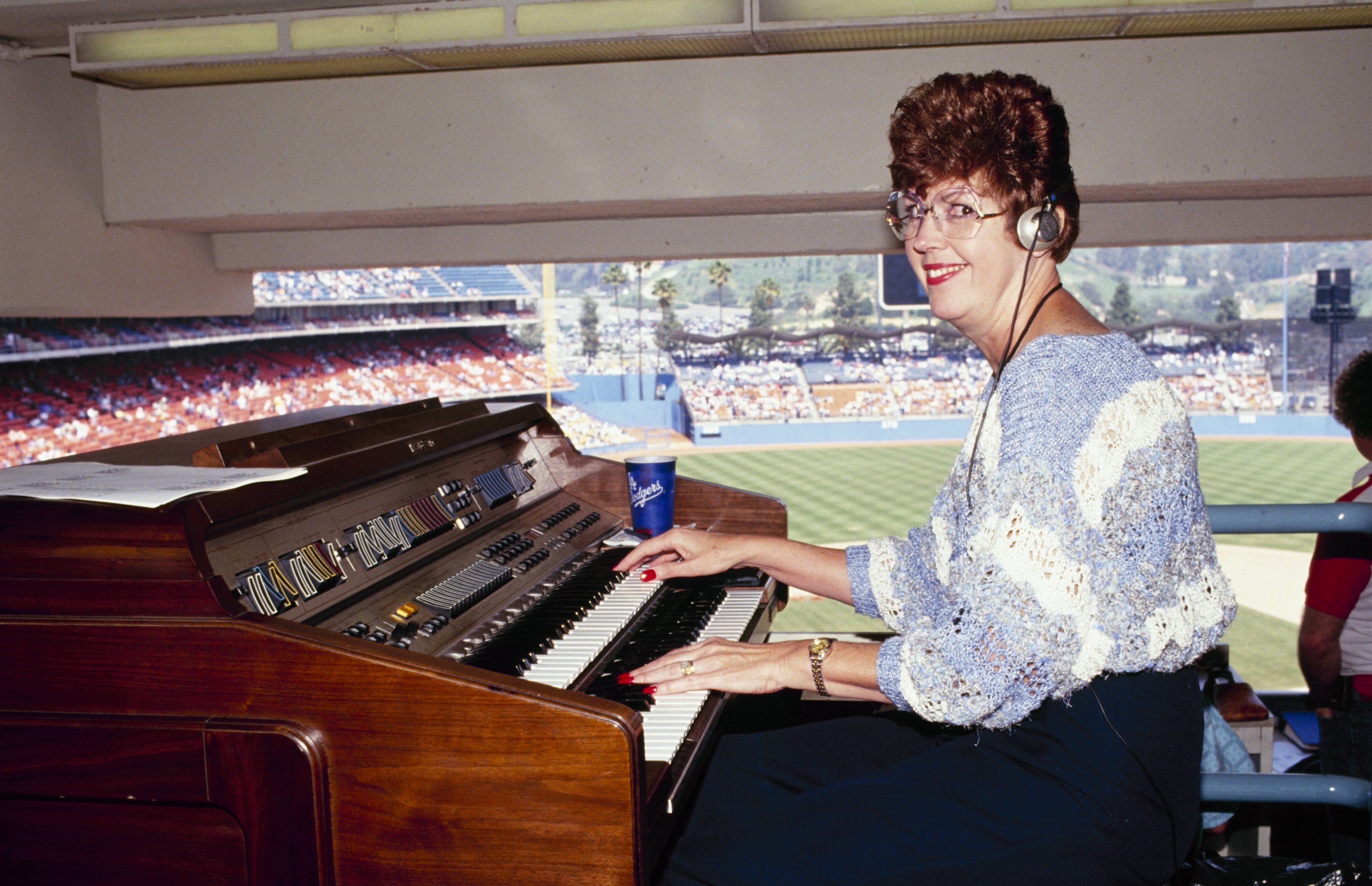 There have been a few games and series missed by Hefley this season, after missing only a few handfuls of games in her first 27 years behind the organ. During those games, Kings organist Dieter Ruehle or Ducks organist Gil Imber filled in.

During a pregame interview on SportsNet LA, Hefley said she wouldn't disappear in retirement.

"I hopefully am not saying goodbye to everybody," Hefley said. "They have told me I'm welcome back anytime I want, and that I'll come back for special occasions — the fan fests and different things like that. So it's not a total goodbye."