Can Gabe Kapler move from the front office to the dugout?

Share All sharing options for: Can Gabe Kapler move from the front office to the dugout?

LOS ANGELES -- It seems like Gabe Kapler's name has come up regarding the Dodgers' managerial job even before it came vacant. So it's only natural now that with Don Mattingly moving on, Kapler has emerged as the nearly consensus favorite to take over the reins in the third base dugout.

Buster Olney of ESPN called Kapler "a serious frontrunner" to be the Dodgers next manager.

Ken Rosenthal of Fox Sports said the same, also tweeting, "Numerous people in industry have told me in past 24 hours that they will be surprised if anyone but Gabe Kapler is #Dodgers’ next manager."

Jon Heyman of CBS Sports notes that Kapler "is beloved by Dodgers' brass."

Bill Plunkett of the Orange County Register reported much of the same, noting it was fitting that president of baseball operations Andrew Friedman and general manager Farhan Zaidi described their discussions that led to Mattingly's departure as "organic dialogue."

Kapler, the Dodgers' director of player of development, among other things in 2015 totally revamped the food fed to the players across the minors, opting for more nutritious fare. That practice began in spring training at the major league facility as well, with organic food and no more soda. 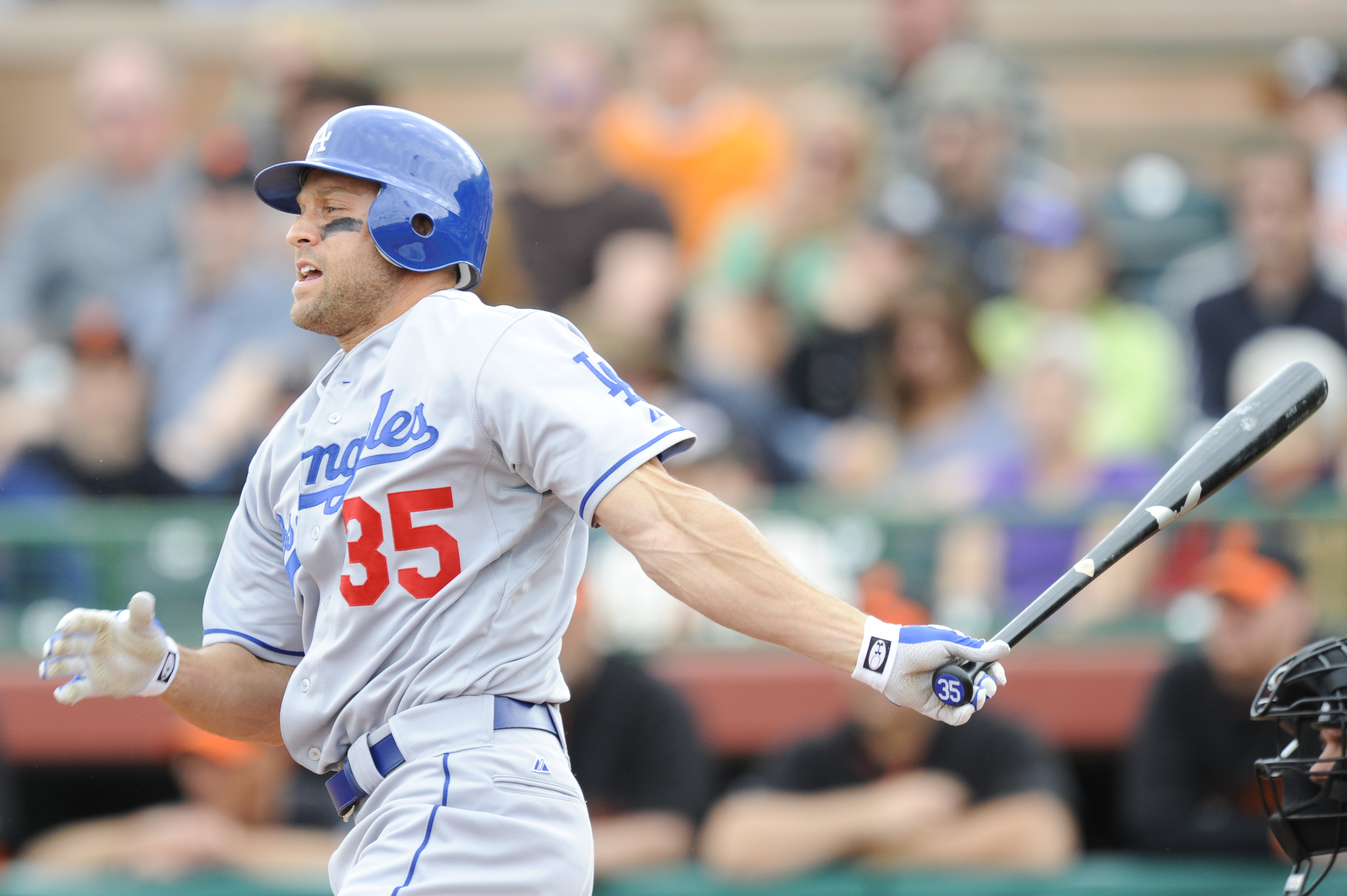 A year ago, Kapler was an outside-the-box hire to run the Dodgers farm system, but his strengths seem suitable for managing as well.

"He's incredibly bright, he's a tremendous leader of people, and he's an exceptional communicator," Friedman said in November 2014 when Kapler was hired. "It's so hard for players, who are so mired in it, to sometimes see the bigger picture or even look at it from a different perspective. Gabe is incredibly skilled at seeing things at different perspectives."

Many of those different perspectives have been expressed on Kapler's own website, where he has opined from topics varying from showering without soap to tanning one's testicles to increase Vitamin D.

In September, Kapler compared building a winning culture to the upkeep of a home:

Promoting a long term, winning culture requires constant maintenance. We cannot allow ourselves to become frustrated or deterred from this task. Like our house analogy, gutters will need cleaning and gardens need tending. Sometimes, a fresh coat of paint is in order. We do not get angry at the garden for growing weeds or question the purpose of gutters if they’re just going to get clogged again. We understand that a harmonious living space requires this regular upkeep, and our teams do as well.

We do this by talking about our goals continually. As a team, we are pulling on the same end of the rope. Ensuring that everyone, from the most junior members to the grizzled veterans, understands and believes in the same vision leads to confidence and cohesiveness. When one person slips, we look to grab them by the shirt, pick them up and point them back on course.

Kapler exudes energy, and is open to new ideas. He overhauled the Dodgers winter development program, reducing the physical nature of the week-long event so close to spring training, instead creating what he called "a more mentally-inviting environment" with a little bit of everything major league players might encounter.

"It was actually refreshing. I never really had a sit down of this is how to deal with the media, this is how to help your career," development program participant Buck Britton described during spring training. "We had things from nutrition to sleep, we had a couple Navy SEALs talk to us, we had the sabremetrician guy for the Dodgers.

"As a player you try not to focus on [numbers]. You try to just continue what you do. I have to work on what I'm good at. But it's nice to know it's not just based on batting average, home runs. They look at how this guy can help us."

Scott Schebler talked with Pedro Moura of the Orange County Register about how, with Kapler's help, he no longer worried about his own batting average but rather became focused on hitting the ball hard, with measurable exit velocities, knowing results would eventually come.

That's a demonstrated skill of Kapler implementing a front office philosophy down to a player level. But development takes time, and getting hungry minor leaguers to buy into a different philosophy isn't the same as getting veteran major leaguers to do so.

Zaidi described Thursday what the club was looking for in a new manager.

"We're looking for someone that can lead," Zaidi explained. "Somebody that can rally the troops in that regard, somebody that's open-minded, somebody that we can have an exchange of ideas with is important, and someone who can bring a continued degree of accountability to the clubhouse is important as well."

Kapler, 40, is the youngest of the reported candidates — though Alex Cora is roughly three months younger should the Dodgers include him in their search — but he does have managerial experience. He briefly retired as a player in 2007 while in the Red Sox system to manage Class-A Greenville, where he managed 20-year-old Josh Reddick and 19-year-old Felix Doubront, among others.

"It was an exceptional learning experience for me. I got to see the game from an entirely unique vantage point for a guy who was playing," Kapler said last November, of his managing experience. "I was able to digest, sponge, analyze the game in a way that was much different than when I was a player.

Kapler returned to playing in 2008 and played three more seasons, including 2009-2010 with the Rays under Friedman. Kapler was a non-roster invitee to Dodgers camp in spring training in 2011, but retired as a player after not making the team.

He worked for a year with Fox Sports, both as a television analyst and a writer before joining the Dodgers last November.

C.J. Nitkowski, who was a teammate of Kapler's with the Tigers, then with the Rangers, and again with Fox Sports, spoke highly of his former teammate upon Kapler's arrival in Los Angeles last November:

His passion, intelligence and drive told me he'd be moving on at some point and without a doubt he is hardly done. I won't be the least surprised when he is leading an organization as either a GM or field manager.

The communication and leadership skills are clearly evident in Kapler, and he's going to be an asset for the Dodgers one way or another. The only question is whether removing him from a player development role leaves a bigger hole than the one he might fill as manager.