The Dodgers finished their regular season on a high note, winning their last four games, but the season's final week was notable for two goals put in front of Clayton Kershaw.

Needing to win the division on Tuesday, Kershaw pitched a one-hit shutout, striking out 13 Giants, and retiring the final 19 batters he faced.

Then, in a shortened start on Sunday, Kershaw needed six strikeouts to be the first pitcher with 300 strikeouts in a season in 13 years. He got seven.

Kershaw didn't allow a run in either start, and was backed in both games by three home runs. The long ball was a big part of the season for the Dodgers, who led the National League in home runs for the first time since 1983.

Dodger Batter of the Week: A.J. Ellis continued his second-half performance, going 4-for-9 (.444) with a home run and two walks. Honorable mention goes to Corey Seager, Andre Ethier and Justin Turner, all of whom had strong weeks.

Dodger Pitcher of the Week: Clayton Kershaw struck out 20 and walked only one in his 12⅔ scoreless innings. He allowed all of three hits. Worth noting was Zack Greinke, who also finished with a bang, allowing three runs in 15 innings, with 15 strikeouts. 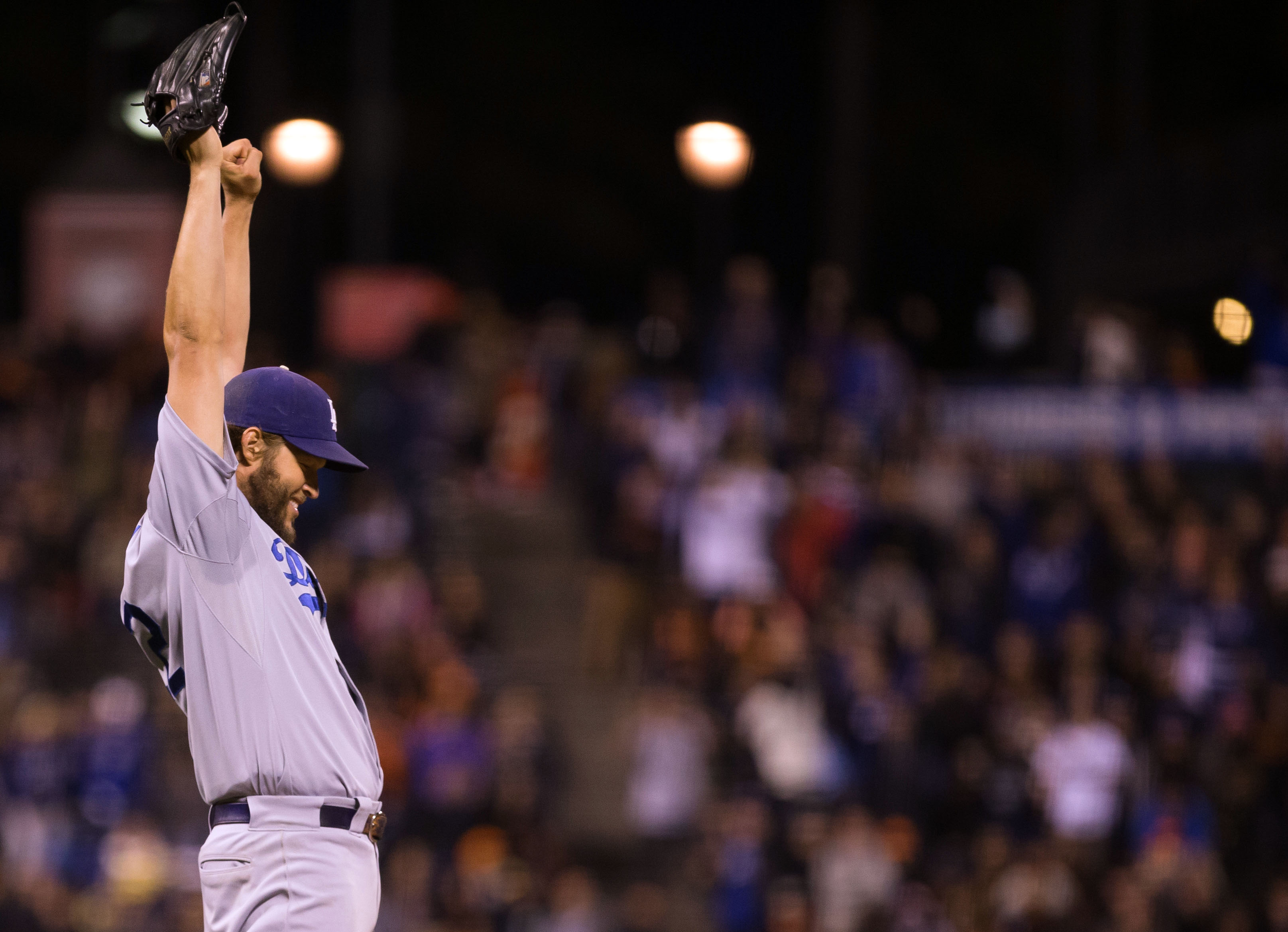 Monday: Activated super utility man Kiké Hernandez from the disabled list, after he missed 26 games with a strained left hamstring.

Saturday: Activated outfielder Yasiel Puig from the disabled list after he missed 34 games with a strained right hamstring

The Dodgers run the Mike Jorgensen gauntlet, opening the National League Division Series at home with the first two games of the best-of-five series at Dodger Stadium.