LOS ANGELES -- This is the time of year when minor league signings pour in, with many under the radar, most on a back burner on simmer at best while the hot stove rages on. But two Dodgers additions that stood out are Jeff Malm and Adrian Salcedo, both signed to a minor league contracts for 2016.

Malm, 25, was drafted by the Rays in the fifth round in 2009 out of Bishop Gorman High School in Las Vegas, where he won four state titles, the last of which as a teammate of Joey Gallo, who was a freshman while Malm was a senior. Malm, a first baseman, turned down a commitment to USC to sign with the Rays.

Malm converted to the mound last year, putting up a 5.09 ERA in 53 innings for rookie-level Orem in the Pioneer League, with 42 strikeouts and 17 walks.

"It was definitely difficult for me, more so because I've been a hitter my whole life and was used to playing everyday. The transition to pitching was a completely new world and a different perspective to the game," Malm said. "It was a challenge physically as well, dealing with some of the soreness and arm issues that hadn't felt in such a long time."

Malm, who as a position player also saw time in right field and left field with the Rays, was itching to hit again, and the Dodgers plan to give him that opportunity.

"I missed having the opportunity to play the game as a position player. As soon as the season ended, I knew that I wanted to make the transition back to hitting. That was my mindset," Malm recalled. "I took a week off when the season ended and went right to work to get my swing and everything going. I am grateful and beyond excited for the opportunity the Dodgers have given me."

Dodgers general manager Farhan Zaidi said the Dodgers might use Malm as both a pitcher and an outfielder in the minors. Malm said he is open to doing both, but it's clear what his preference is.

"For now, I'm totally locked in as a hitter. Constantly working to get back into shape and working on my swing, along with my defense," Malm said. "If something happens in the future, I'll cross that bridge when it comes, but I am confident in my ability with the bat and looking forward to show what I can do in the spring." 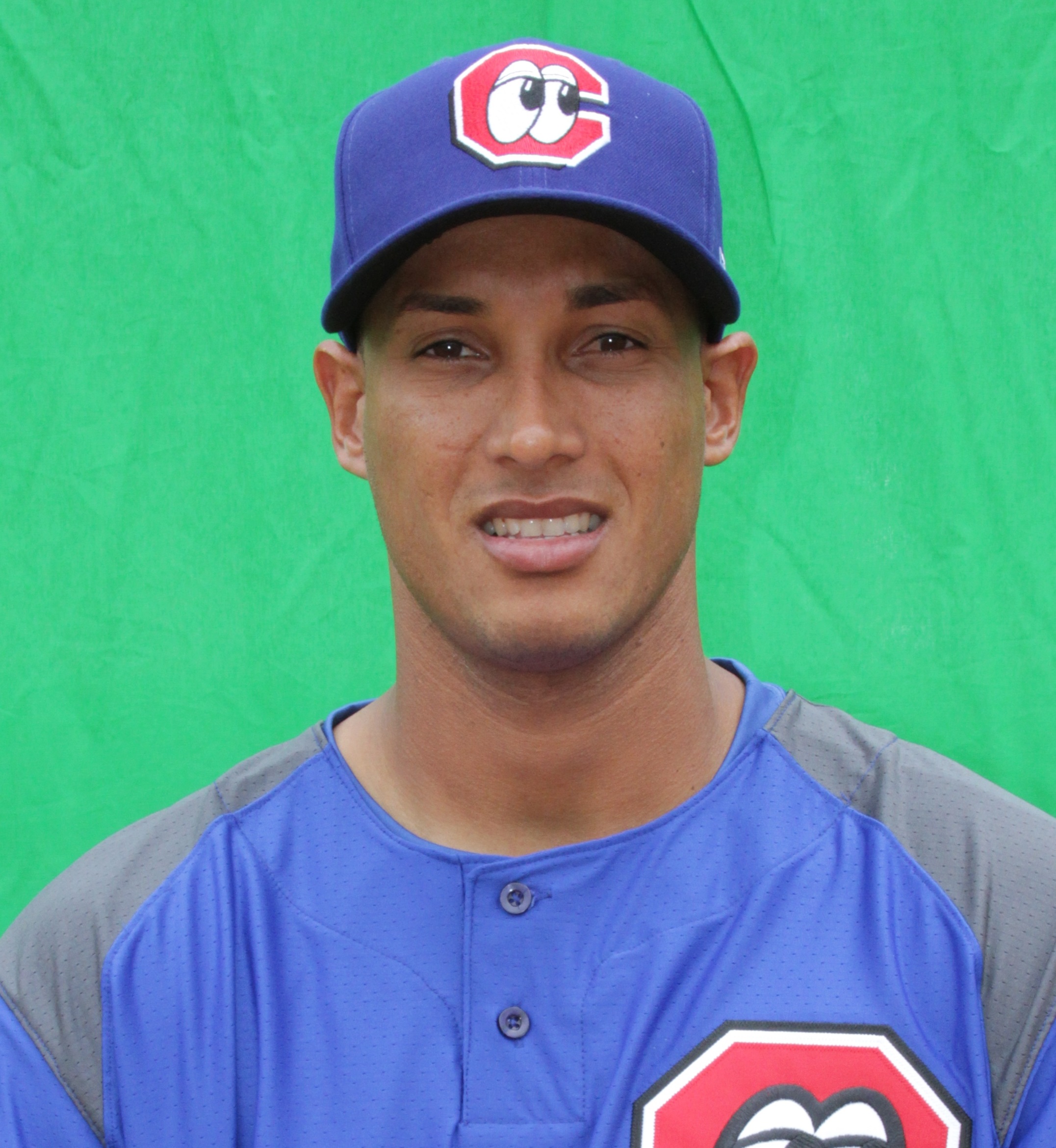 Another intriguing minor league sign by the Dodgers is Salcedo, a pitcher described by Matt Eddy of Baseball America as a "power groundball" right-hander.

Salcedo struck out 18 and walked 13 while putting up a 4.70 ERA in 23 innings between Double-A Chattanooga and Triple-A Rochester, though in 2013-2014 combined between advanced Class-A and Double-A he put up a 23.2-percent strikeout rate and 7-percent walk rate.

But the reason Salcedo's innings were limited in 2015 were a pair of PED suspensions. He was suspended 80 games in late April for positive tests for Tamoxifen, a performance-enhancing substance, and Heptaminol, a stimulant, then got popped 100 games for testing positive for Heptaminol again in September. He only served six games of that second suspension at the end of 2015, so Salcedo's 2016 minor league season won't start until Game No. 95.

Salcedo, who turns 25 in February, is currently pitching for Gigantes del Cibao in the Dominican Winter League. He is 3-1 with a 1.65 ERA with 26 strikeouts and 14 walks in 27⅓ innings, including pitching six scoreless innings against Estrellas on Sunday.

One more positive drug test for Salcedo would result in lifetime banishment.