Share All sharing options for: Julio Urias takes next step in development

Urias pitched to A.J. Ellis, about an hour after manager Don Mattingly talked about the ultra-bright future of the youngest of the Dodgers' trinity of top prospects.

"This guy has just been off the charts with what he's been able to accomplish at his age," Mattingly said. "But he's also at an age where you have to careful with how much and how you bring him along."

Urias has run roughshod over his competition, on average six years older than him, in his two seasons in the Dodgers' system, putting up a 2.41 ERA with 176 strikeouts and 53 walks in 142 innings. He just turned 18 in August. But though his future is bright, Mattingly doesn't necessarily think Urias will find his way to Los Angeles to pitch in the majors in 2015.

"Probably not. I don't think that is part of the plan," Mattingly said. "With our guys you want to give them the best chance to develop, so that when they do come it's not back and forth. Everybody really has high hopes for him, and nobody wants to see him rushed." 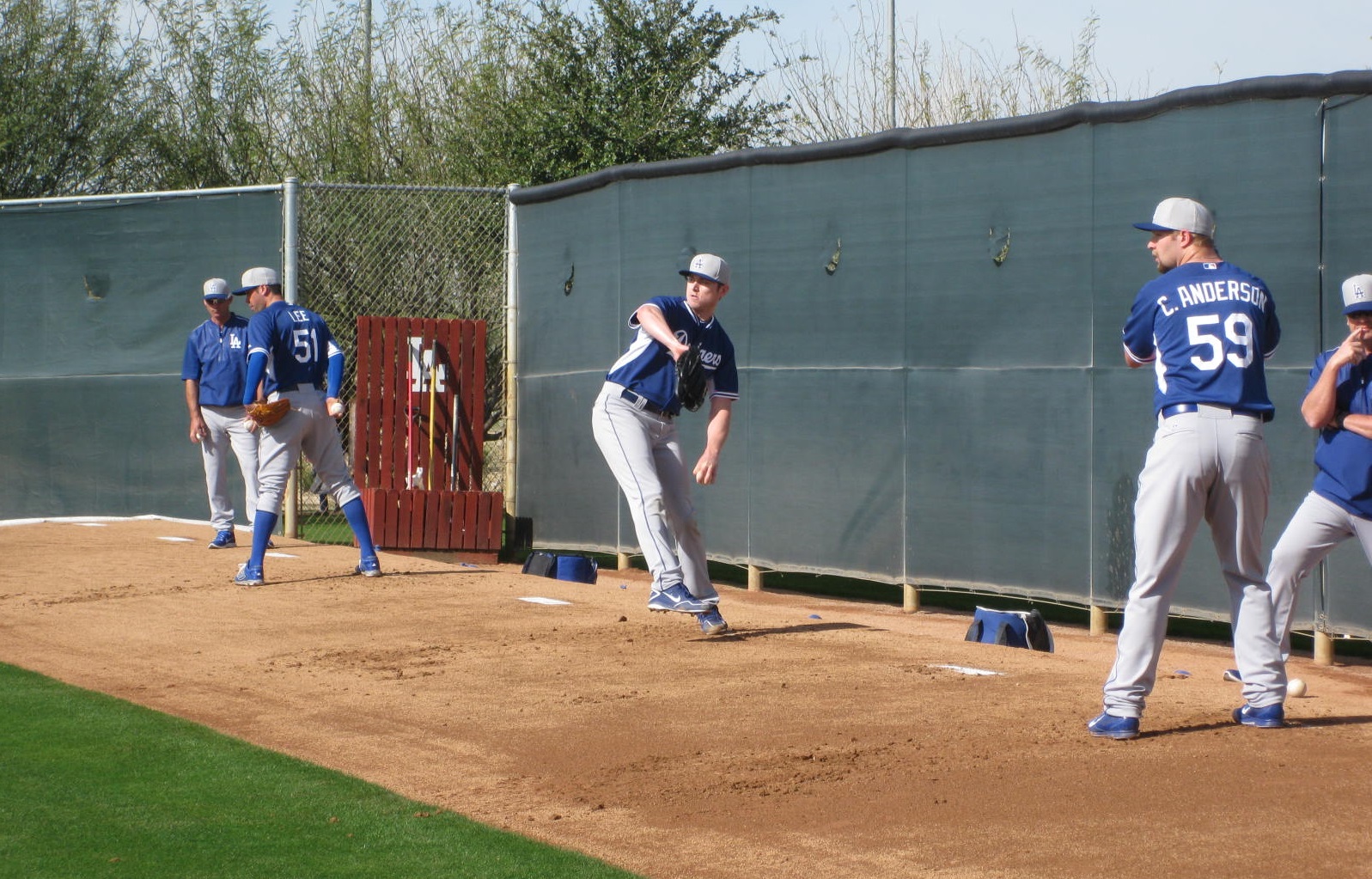 The Dodgers signed Julio Urias out of Mexico in August 2012. On Saturday his bullpen session was part of a quartet of pitchers, including three first-round picks by the Dodgers: Zach Lee (2010), Chris Reed (2011) and Chris Anderson (2013).

Urias is at an age of most high school seniors, but he also has yet to be stretched in games, which figures to be the next phase of his development. Urias has pitched past five innings in just two of his 43 minor league appearances to date. That will change in 2015.

"I'll categorize it like this: they are going to take the gloves off a little bit. I don't know the exact number of innings, the number of pitches, but it sounds like he's growing up," Mattingly said. "That's part of the player development side."

Another part of the development of Urias is simply going through his first big league camp, interacting with future teammates and the big league coaching staff.

"Just being in camp is really important for the younger guys. Just going off my own experience, just going to camp is a big step because you're getting a chance to interact, for him it's with the Kershaws and the Greinkes, and being with big league pitching coaches, getting in that routine, seeing it, being a part of that process," Mattingly said. "It's part of the development. The more things you go through, the less things you have a fear of." 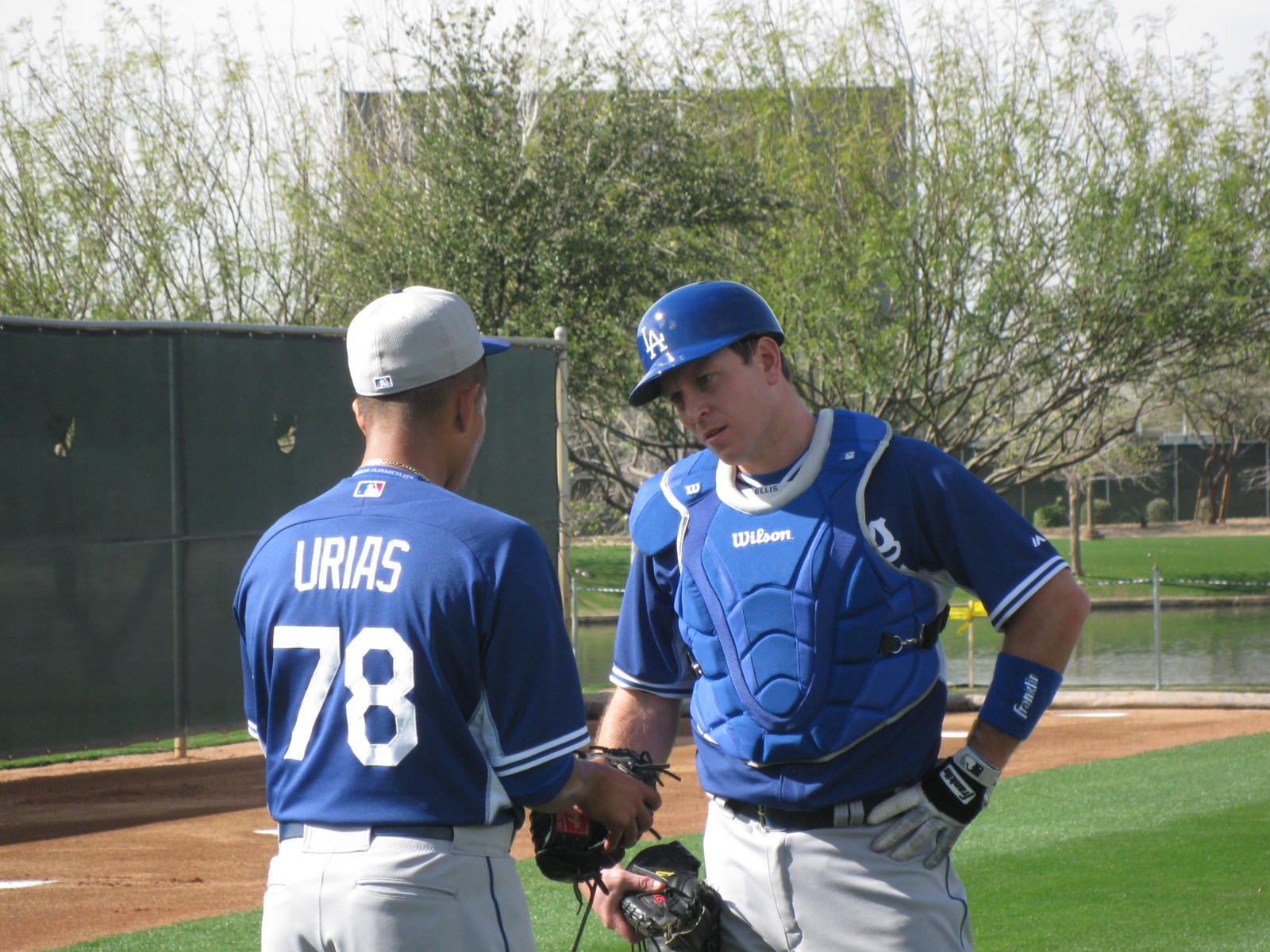