No, Justin Turner didn't crash the Grammy Awards on Sunday night in Los Angeles. But Brett Hinds of Mastodon did show up in a Dodgers uniform. Hinds wore road grays with No. 23. This is a picture of Hinds with the band on the red carpet. 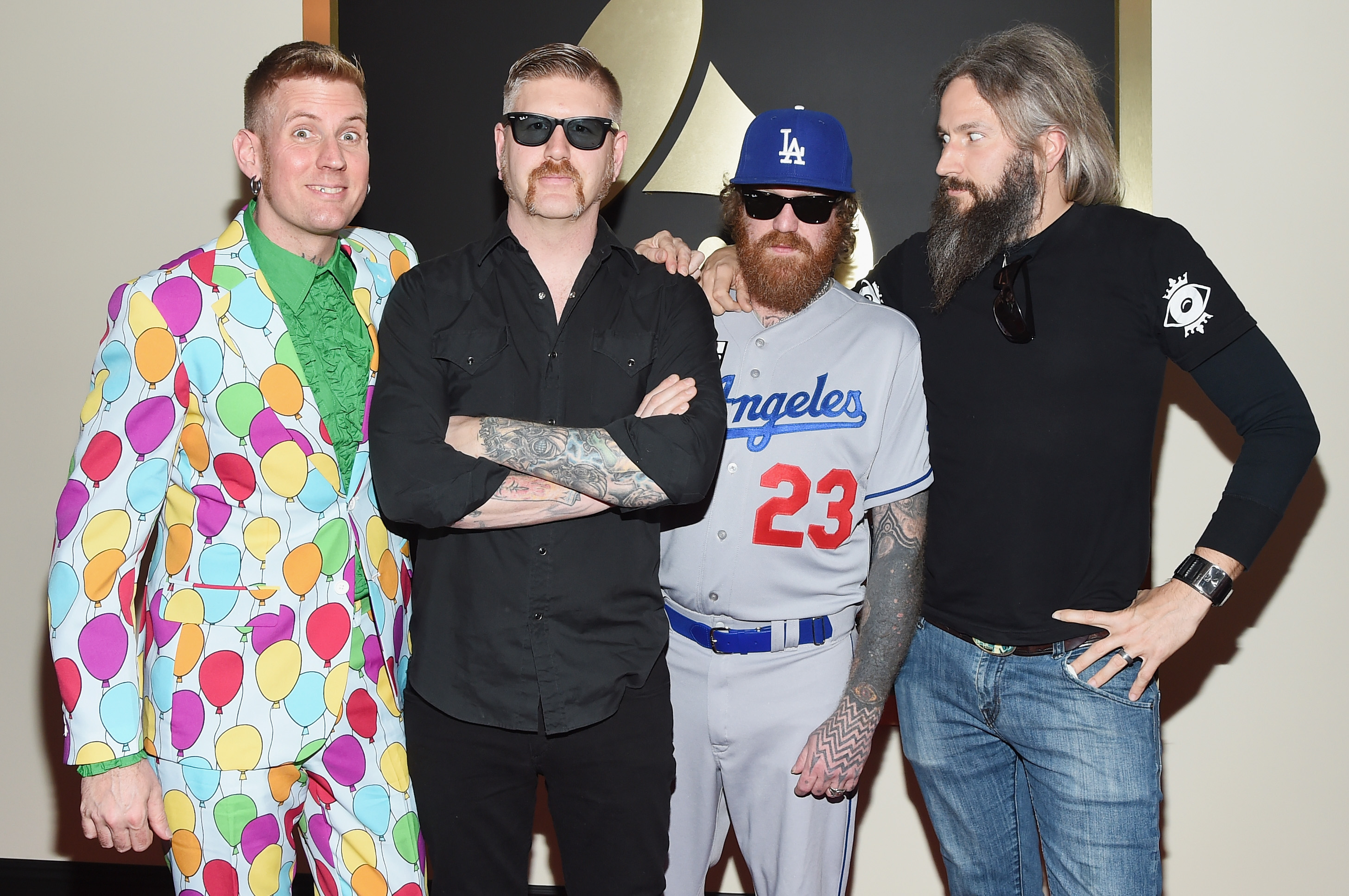 That photo was one of the few available in which Hinds wasn't flipping off the camera. 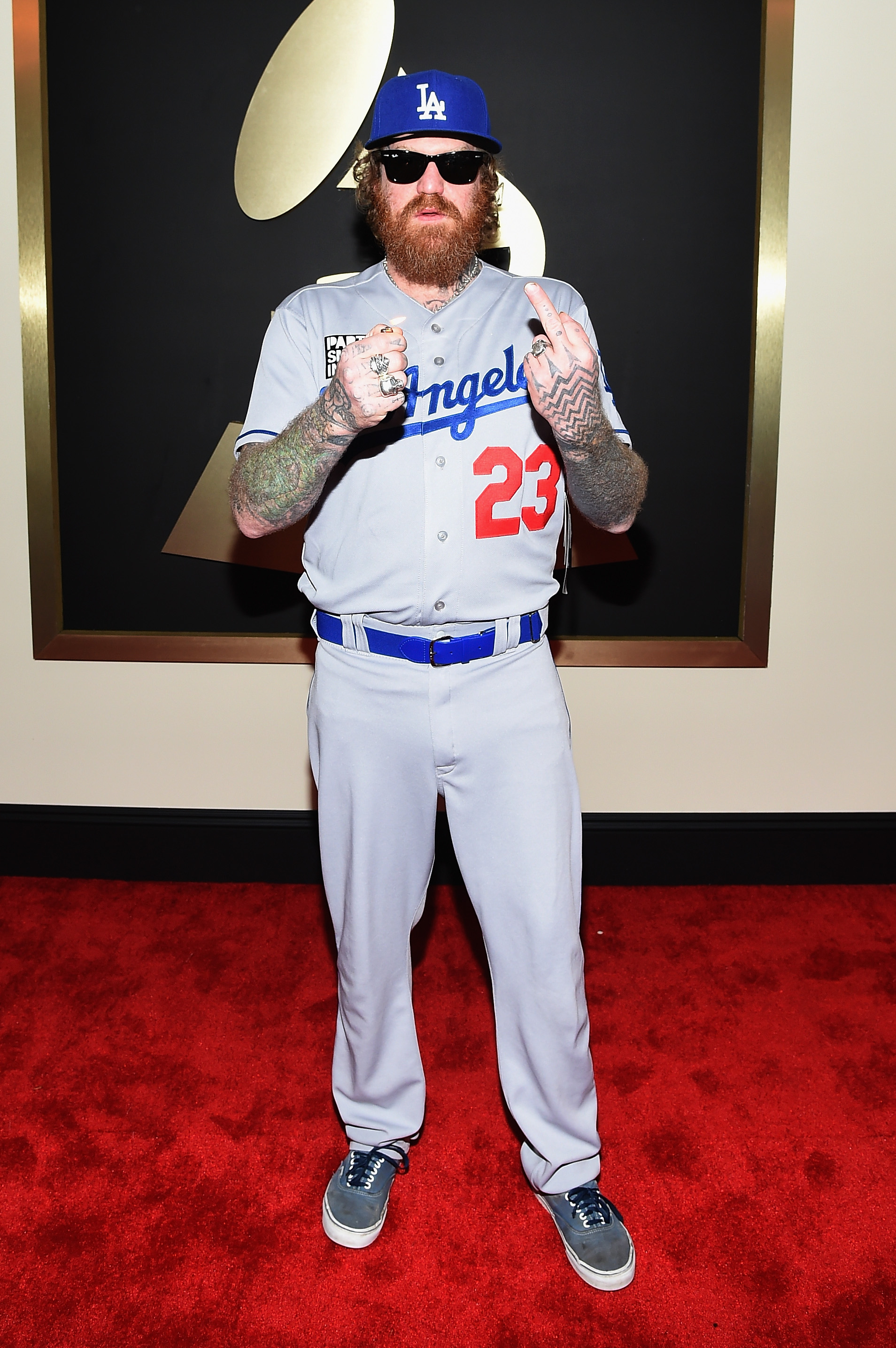 Mastodon was nominated for a Grammy for Best Metal Performance for "High Road", but lost out to Tenacious D.

@ThatEricAlper @mastodonmusic I Love the jersey at the Grammy's. #bestdressed

This puts the Dodgers halfway to a figurative EGOT, combined with Ned Colletti's appearance at the 2012 Oscars: 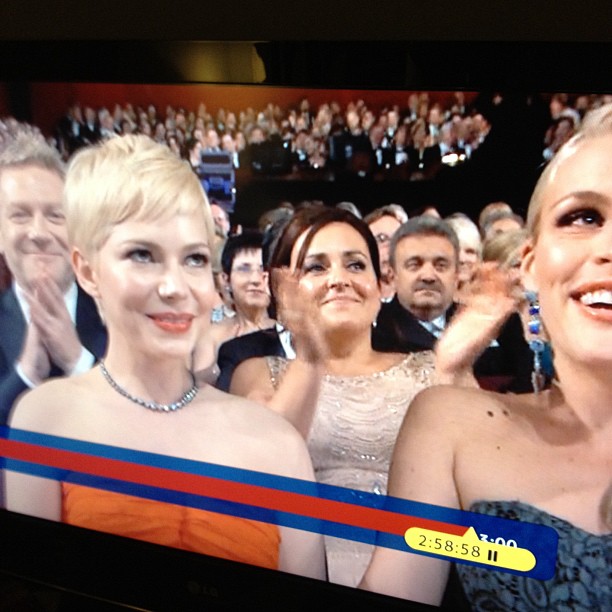