PEORIA, Ariz. -- Dodgers pitcher Hyun-jin Ryu pitched two perfect innings against the Padres on Thursday in his first Cactus League start of the season, helping to ease any worries of his availability for the start of the regular season.

Ryu allowed a few hard-hit balls, including a loud out to the warning track in center field off the bat of Justin Upton in the second inning on a windy night in Peoria. But he also retired all six batters he faced, including a ground out and two strikeouts.

"I felt great," Ryu said after his performance. "I didn't really think about it as a regular game. It was more like a preparation for the regular season, to get healthy."

Ryu was sidelined briefly last week with back spasms, which, like Zack Greinke pushed back his timetable a bit, getting five spring starts instead of six to prepare for the regular season. But after throwing 22 of his 30 pitches for strikes on Thursday, Ryu said he had no doubts he would be ready for the regular season, and manager Don Mattingly agreed. 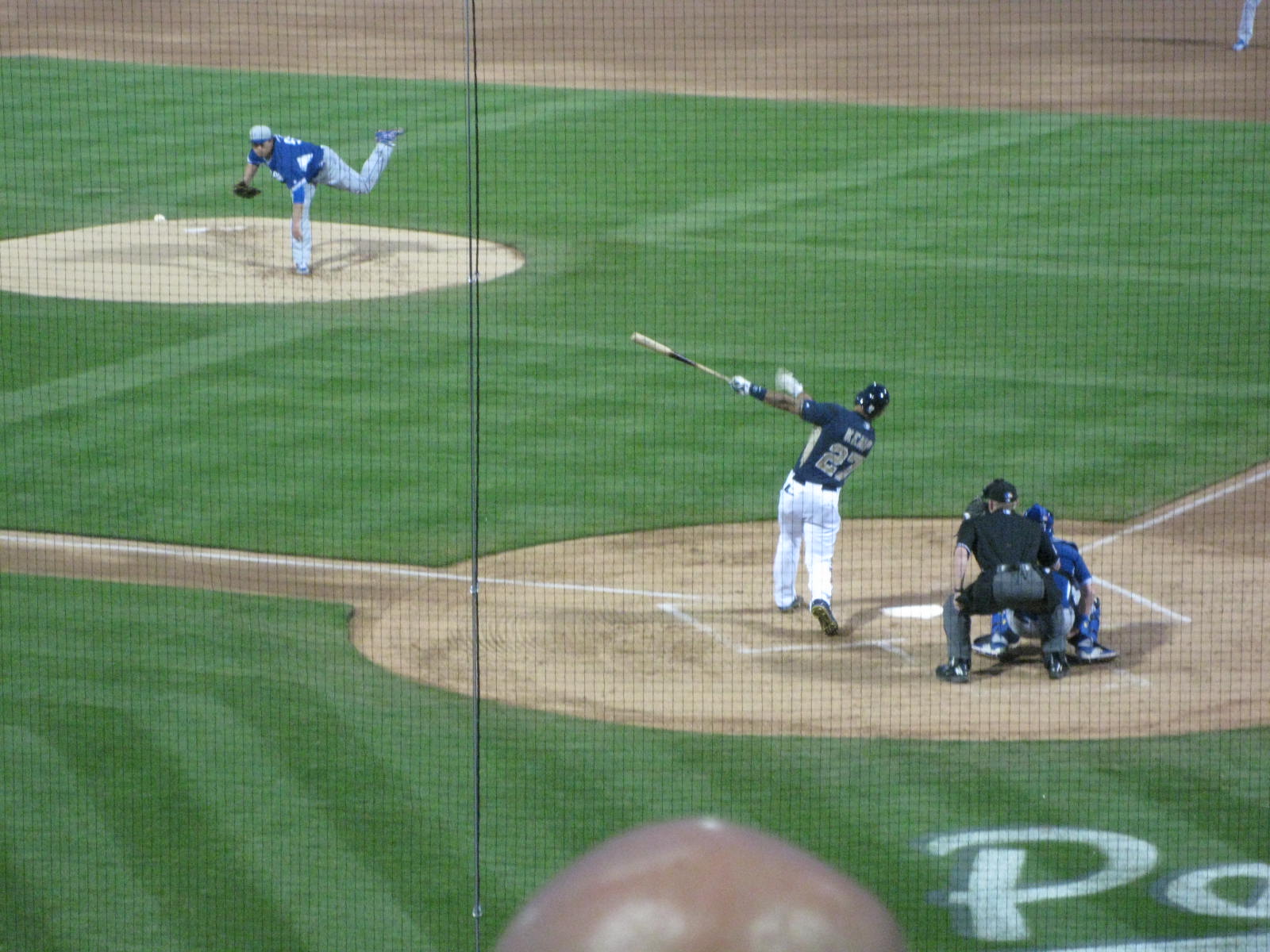 "Most guys you worry about arm strength, but he had thrown enough pens to where we were comfortable," Mattingly said. "He always throws the ball where he wants so we don't worry about his location."

Ryu threw five bullpen sessions prior to making this start.

In the first inning, Ryu faced Matt Kemp, his teammate the last two seasons and the first time Kemp batted against his former team. Ryu got Kemp to tap back to the mound to end the inning.

"It was unique. Who would have thought I would have experienced something like this?" Ryu asked rhetorically. "But at the same time he was just another hitter for me, that's how I treated him."

Dodgers pitchers allowed two hits and no walks on the night.