GLENDALE, Ariz. -- The Dodgers have posted their travel roster for next weekend's trip to San Antonio for two exhibition games against the Rangers at the Alamodome.

Erik Bedard will start Friday night's game, with Zack Greinke starting on Saturday afternoon. They will be joined on the trip by Pedro Baez, Daniel Coulombe, Yimi Garcia, Juan Nicasio and Joe Wieland. A number of pitchers from minor league camp will also make the trip, which for the Dodgers means leaving Phoenix Thursday night. 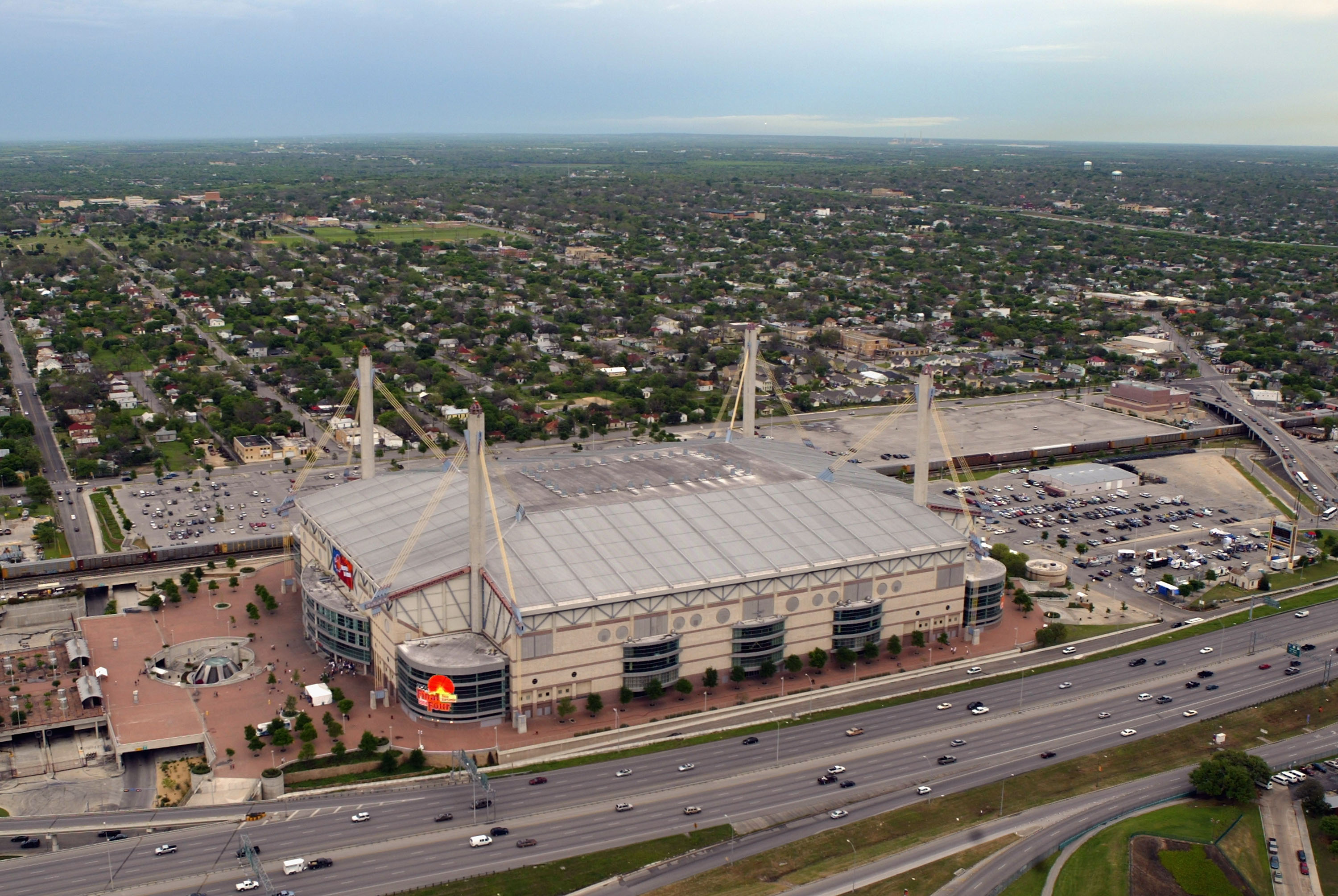