GLENDALE, Ariz. -- The Dodgers get their Cactus League schedule underway with a pair of games against their Camelback Ranch co-tenant White Sox on Wednesday and Thursday, and now we know the pitchers scheduled to take the mound.

Erik Bedard starts the opener on Wednesday, a designated home game for the Dodgers, and will be followed by Carlos Frias, also being stretched out as a starter this spring. For the first time through the rotation, starters are scheduled to pitch two game innings, usually followed by a simulated inning in the bullpen, depending on how many pitches were thrown in the game. 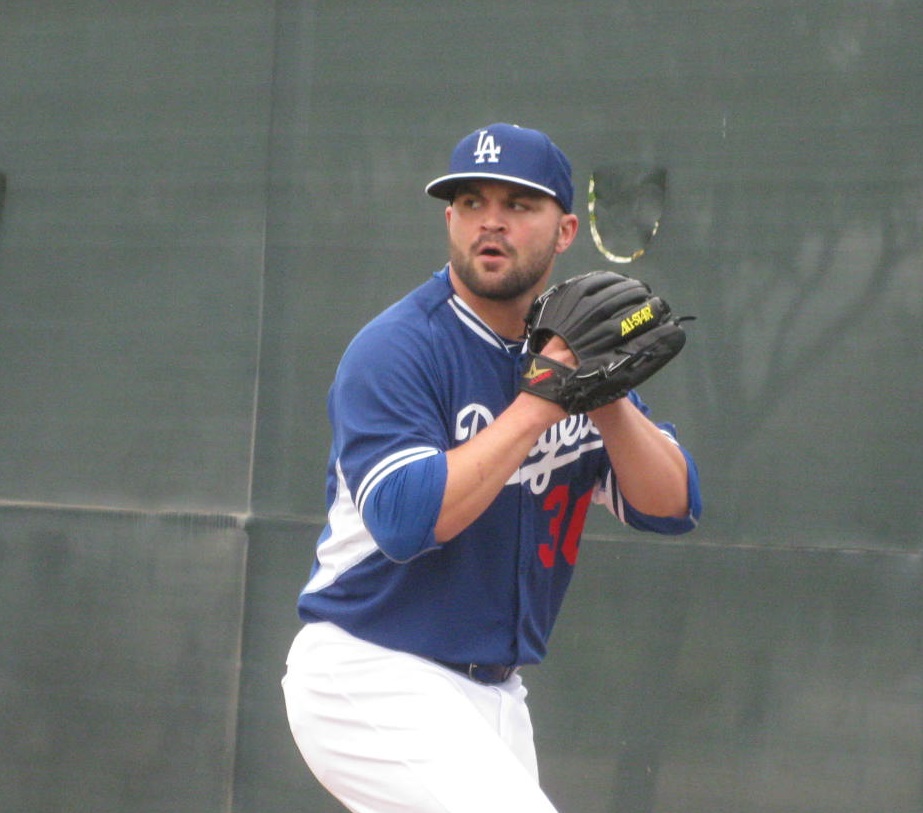 Newcomer Adam Liberatore is scheduled to pitch in the Dodgers' spring opener on Wednesday.

Thursday is a road game for the Dodgers, with Clayton Kershaw getting the start. He was also announced on Monday as the Dodgers starter for opening day, which would be his fifth consecutive opening day start. He will be followed on the mound Thursday by starter Joe Wieland, then relievers Brandon League, Chris Hatcher, Daniel Coulombe and Ryan Buchter.

The Dodgers have 35 pitchers in camp, though with injuries there are effectively 31 pitchers available for games. At least early in camp, manager Don Mattingly doesn't have a logjam just yet.

"I think right now we have enough innings to get work," he said on Sunday.

The Dodgers split their squad for two games on Friday, against the Mariners at Camelback Ranch and on the road against the Brewers in Maryvale. Mattingly on Monday said that Zach Lee and David Huff would start those games, though it's not yet known which pitchers are assigned to which game.