The Dodgers claimed Dennick off waivers from the Reds on Wednesday, but then designated him for assignment, removing him from the 40-man roster, on Friday to make room for another waiver claim from Cincinnati, right-handed pitcher Daniel Corcino.

Both pitchers were designated for assignment by Cincinnati on Monday, and both will join the Drillers.

With two previous posts this week, I have reached my quota for Dennick posts in one week, but just know this: Dennick was a college teammate of current Dodgers relief pitcher Adam Liberatore, who made his major league debut on Friday night. The two played at Tennessee Tech, from which Dennick was drafted by the Royals in 2009 and Liberatore was selected by the Rays in 2010.

Here they are in college (Liberatore is on the right in both photos, per the Tennessee Tech baseball archives): 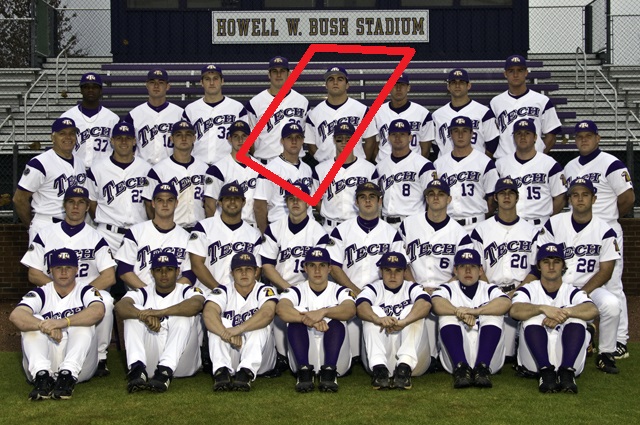 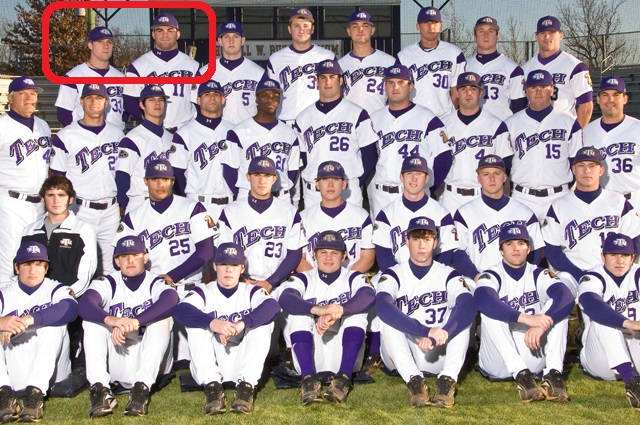 But before you might think the Dodgers front office is stockpiling Tennessee Tech pitchers as if exploiting some sort of marketing efficiency, just know that Stephen Pryor, drafted out of Tennessee Tech in 2010 by the Mariners, was sent outright by the Twins to Triple-A at the end of March and the Dodgers didn't pounce.