LOS ANGELES -- On the third and final day of the MLB Draft, the Dodgers loaded up on catchers, selecting six catchers on Wednesday. The Dodgers picked five catchers in a 10-pick stretch from rounds 12-21, including four college backstops. 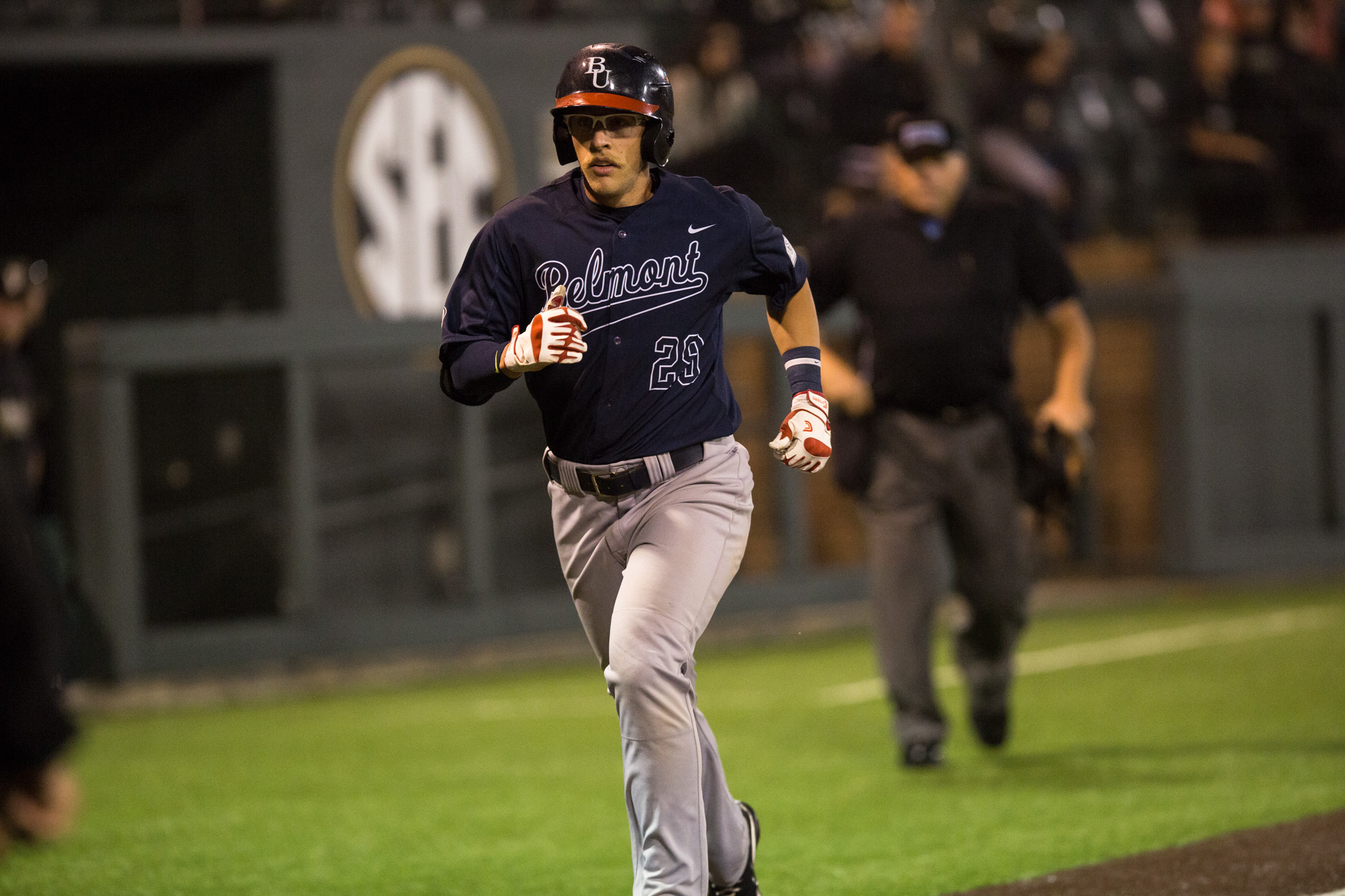 Beaty was 4-for-7 with a home run in two wins this season over defending champion Vanderbilt, and none of that damage was done against Dodgers draftees Walker Buehler (first round) or Philip Pfeifer (third round).

At 6'0, 210 pounds, Beaty bats left-handed and throws right-handed. He played third base and first base in addition to catching during his time at Belmont.

John Sickels at Minor League Ball wrote that Beaty had a good defensive reputation at third base, and estimated he would be drafted in the sixth round.

UPDATE: The Dodgers now list Beaty as a first baseman.

He was originally drafted out of Dresden High School in Tennessee by the Royals in the 48th round in 2011. 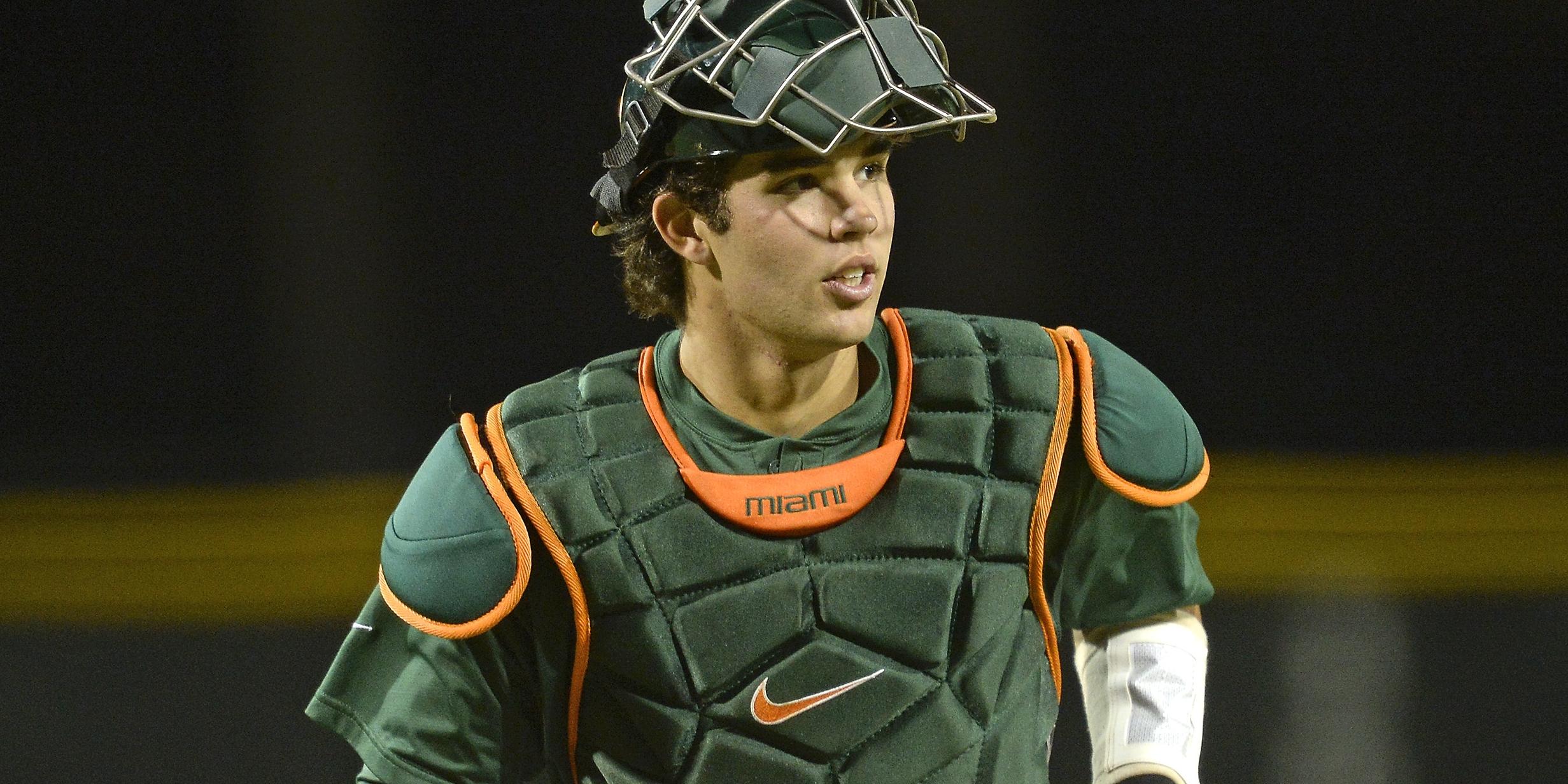 Kennedy and Miami are headed to Omaha, one of eight teams in the College World Series, slated to open against Florida on Saturday at 5 p.m. PT.

"It’s a dream come true to be able to get drafted. That’s all I’ve ever wanted, to get drafted and play baseball," Kennedy told Christie Cabrera Chirinos of the Miami Sun-Sentinel. "And now, to get on a flight right now and go to Omaha, we have the best of both worlds. We know we get to play and compete for the College World Series and you also have the relief that you’ve been drafted and that you’re going to play after this." 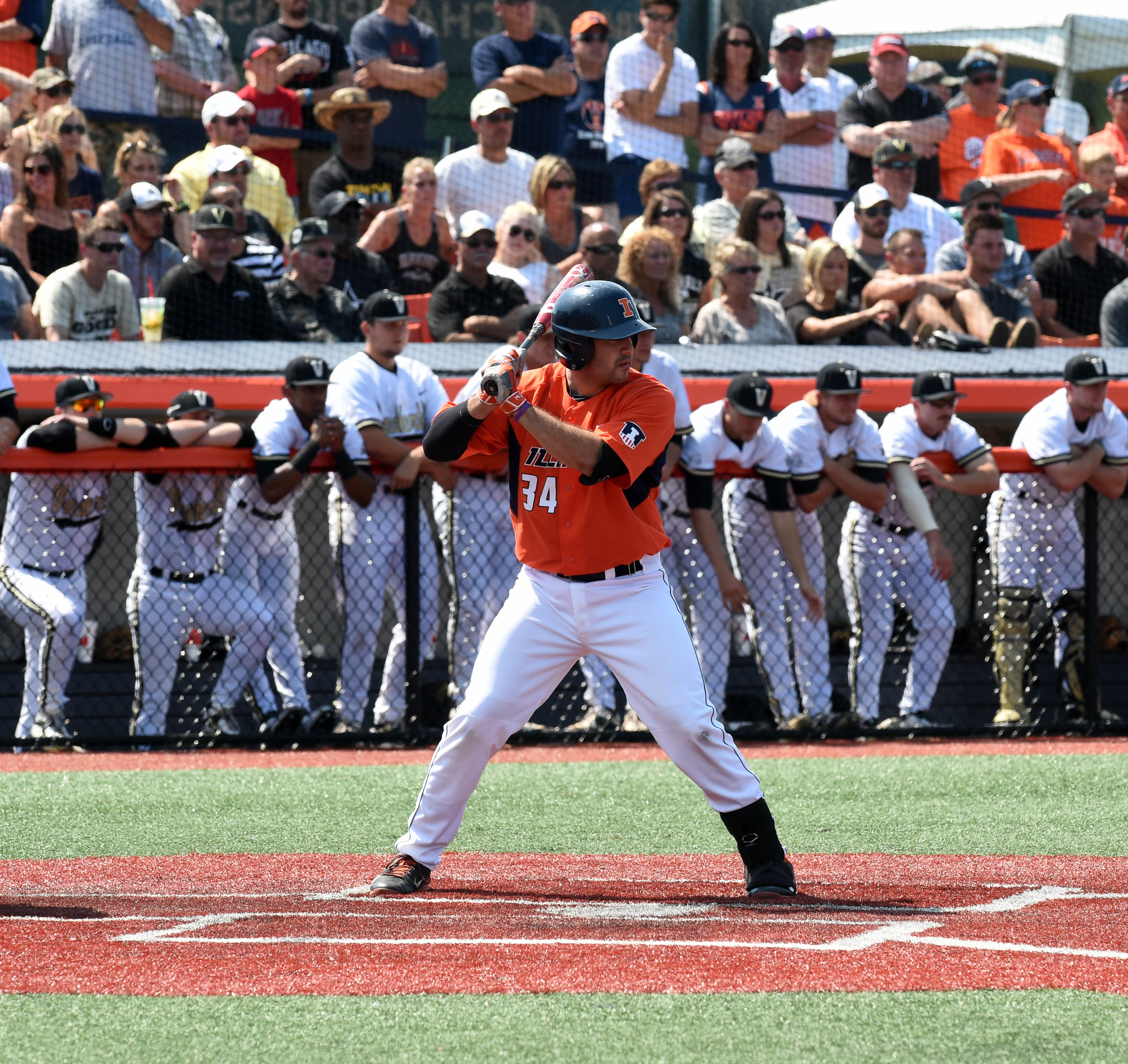 David Hood was high on Goldstein, ranking him No. 90 on his top 200 list, saying he has a good defensive reputation, though despite his production Goldstein, per Hood, has a limited offensive ceiling.

Hood drafted Goldstein in the seventh round of his 10-round mock Dodgers draft, comparing him to A.J. Ellis.

"He's led a standout Illinois pitching staff into the Super Regionals and he's provided offensive value in the middle of the order as well.  While we don't project Goldstein to be a significant offensive contributor at the next level, we do think he can hold his own while providing above average defense," Hood wrote. "His overall profile looks like a solid second catcher, but he has the intangibles to play a long time in the league and could work his way into a starting role at some point."

"Jason Goldstein was called "one of the best catchers in the country," by opposing coach. Valued for game-calling, leadership and has pop," tweeted Baseball America editor Vince Lara-Cinisomo.

"I have to talk it over with my family," the 18-year-old Genord told Anthony Chiang of the Palm Beach Post. 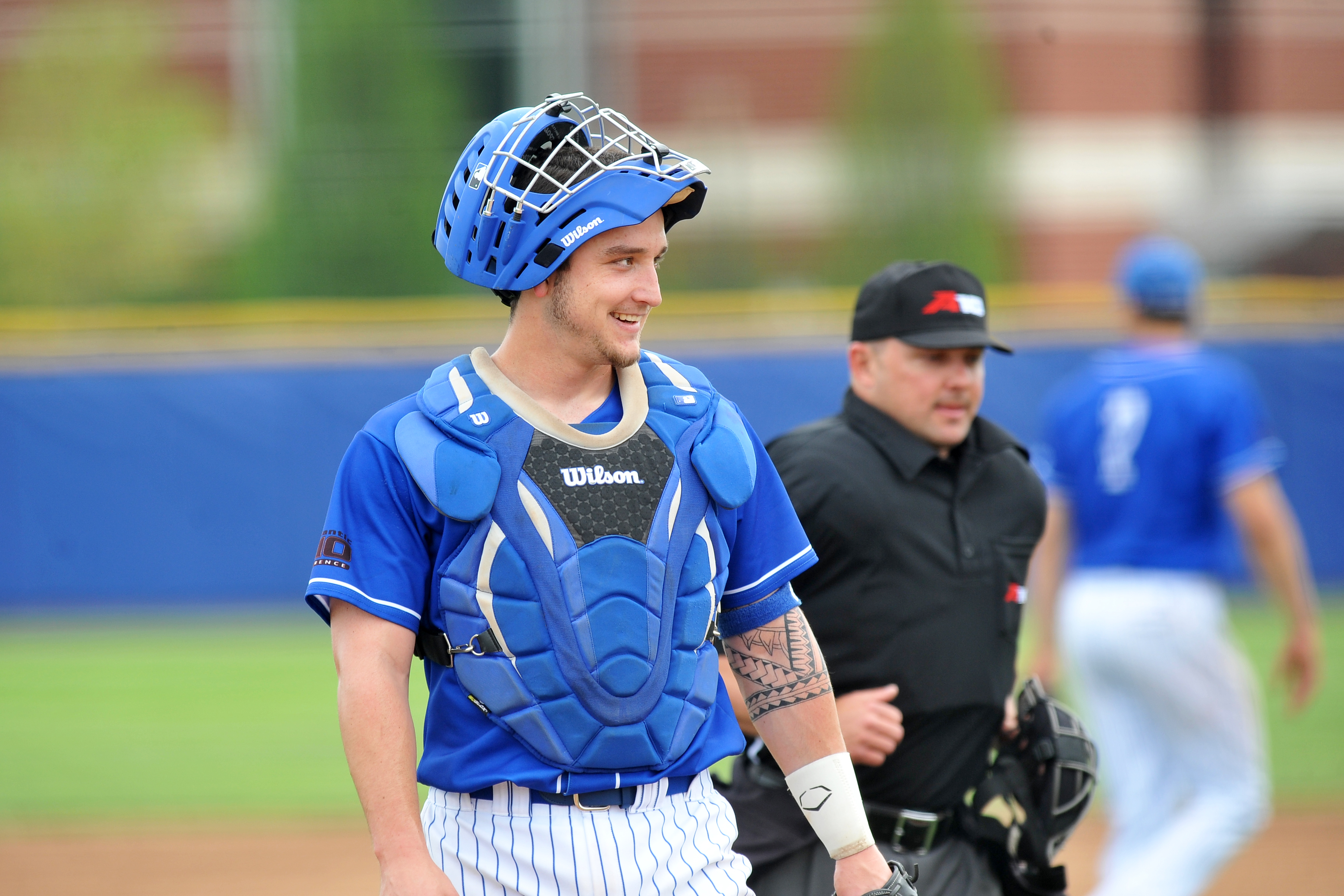 Green hit .291/.404/.408 with five home runs and 18 steals in 58 games as a senior for Oklahoma State. During his time with the Cowboys, Green also played center field and left field.

The 22-year-old is from Wichita Falls, Texas.

His school bio says his favorite movies are Forest Gump and Pitch Perfect. 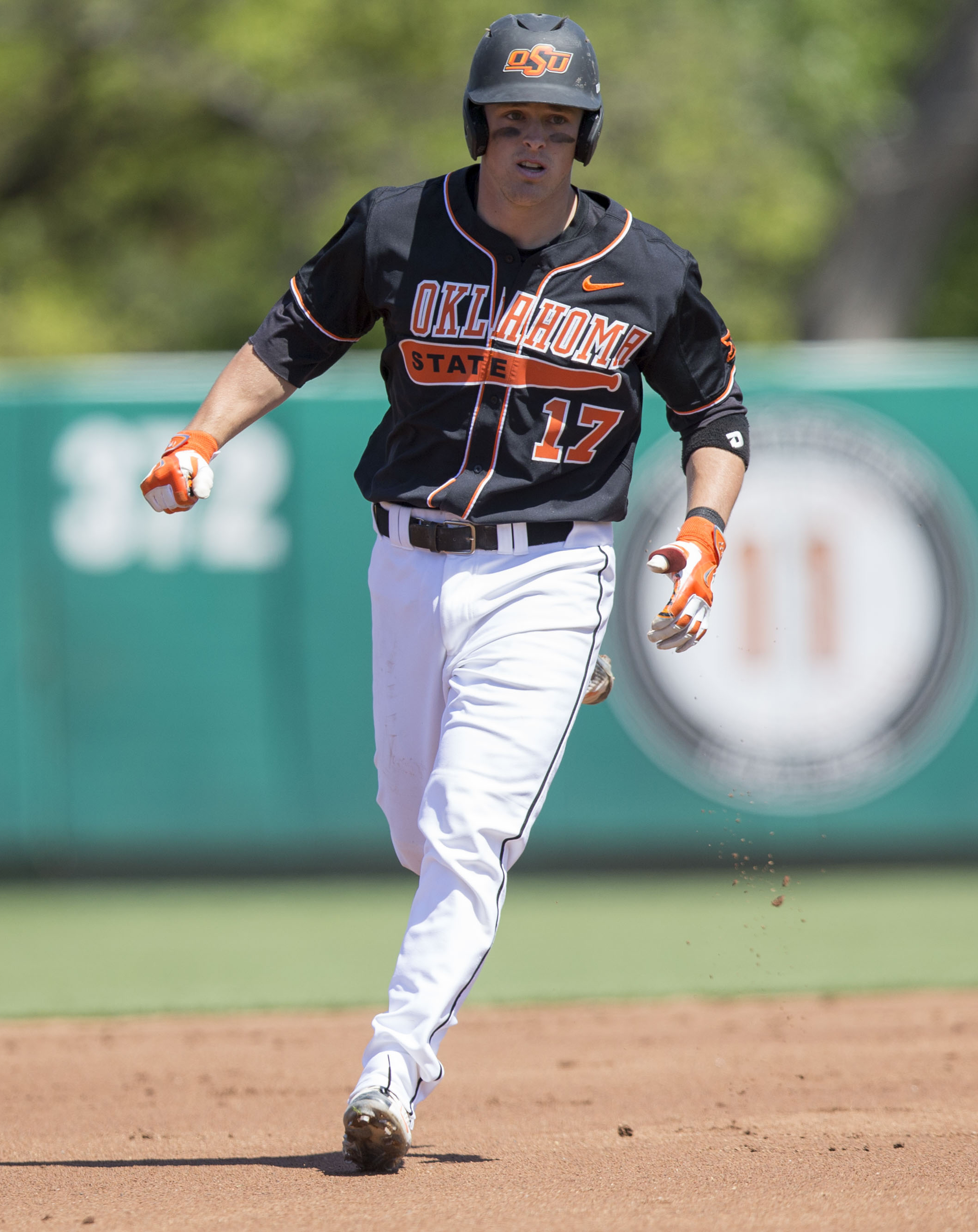