LOS ANGELES -- Major League Baseball on Wednesday revealed the All-Star caps that will be worn by players at 2015 All-Star Game on Tuesday, July 14 at Great American Ball Park in Cincinnati.

Just like in 2014, the cap is slightly different from each team's regular cap. Last year in Minnesota the caps had the style of the old Twins batting helmets from the 1970s. This year, the caps will feature two horizontal stripes based on the team colors, with the front panel either white (National League, home team) or gray (American League, away). 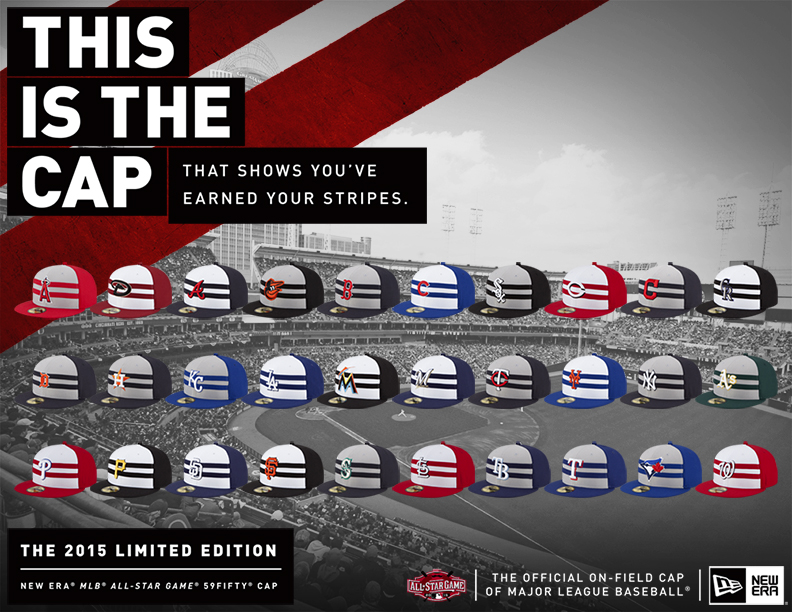 "This summer, Major League Baseball will celebrate the Midsummer Classic with these unique All-Star caps that embody Cincinnati’s longstanding baseball tradition," said MLB executive VP of business Noah Garden in a statement. "We look forward to honoring the heritage of a Reds franchise that continues to vividly represent the Queen City and all of Major League Baseball."

For the Dodgers, that means two blue strips across the white front, with a white "LA" logo outlined in blue. 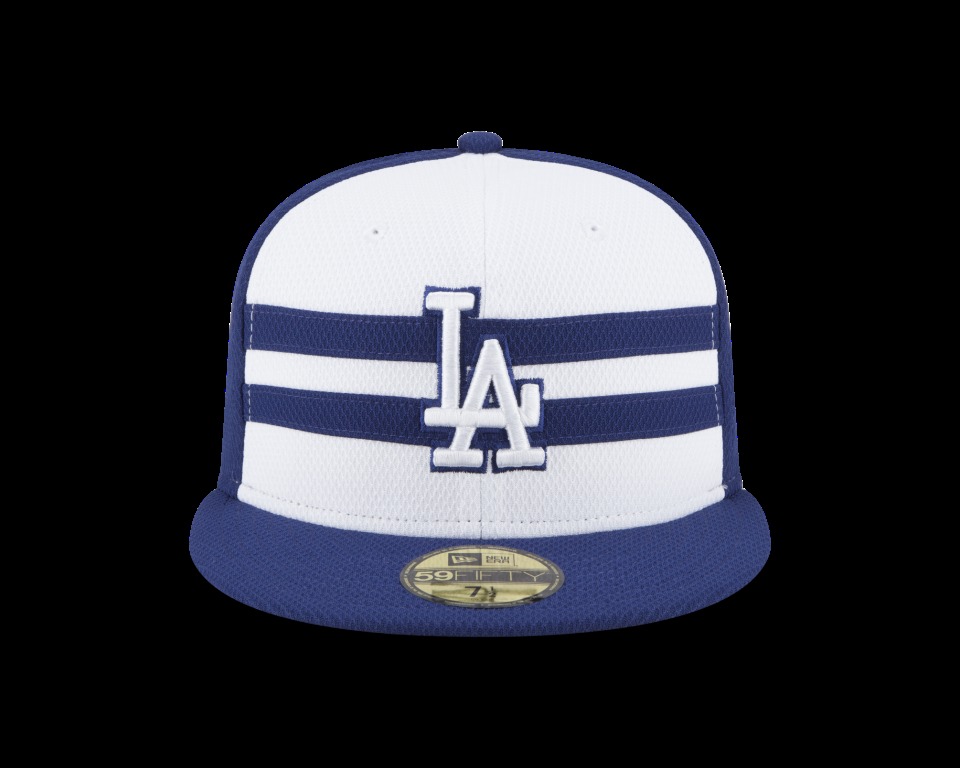 The All-Star patch is on the back of the cap rather than the side. 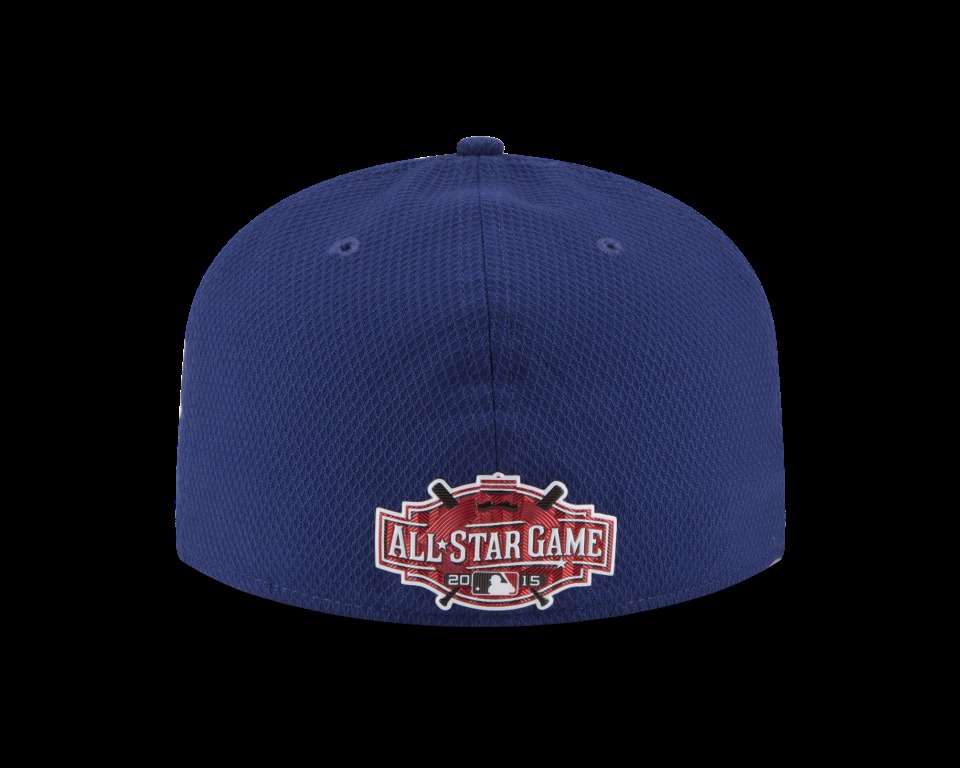