Dodgers Week 14 review: Going to break on a high note

Share All sharing options for: Dodgers Week 14 review: Going to break on a high note

The week had potential to be disappointing if not disastrous given the sluggish start. The Dodgers ended the previous week with an 8-0 loss to the Mets, and then lost 7-2 on Tuesday to old friend Chad Billingsley and the lowly Phillies, with only a sloppy 10-7, four-hour win on Monday in between that was more like a survival than a victory.

But the Dodgers ended the week strong, with two shutouts against the Phillies and two comeback wins over the Brewers for a 5-2 week.

The Dodgers enter the All-Star break with a 4½-game lead over San Francisco in the National League West, tied for the largest division lead in baseball.

Dodger Batter of the Week: Yasmani Grandal made a nice push before the All-Star break, hitting two home runs while reaching base in 12 of his 20 plate appearances. He narrowly beat Andre Ethier, who was 5-for-9 (.556) and reached base in 10 of 14 trips to the plate.

Dodger Pitcher of the Week: The Dodgers' two best pitchers were at their best, and Clayton Kershaw takes this award with a 13-strikeout shutout on Wednesday. But not far behind was Zack Greinke, who pitched eight scoreless innings with eight strikeouts and retired 21 straight batters on Thursday. 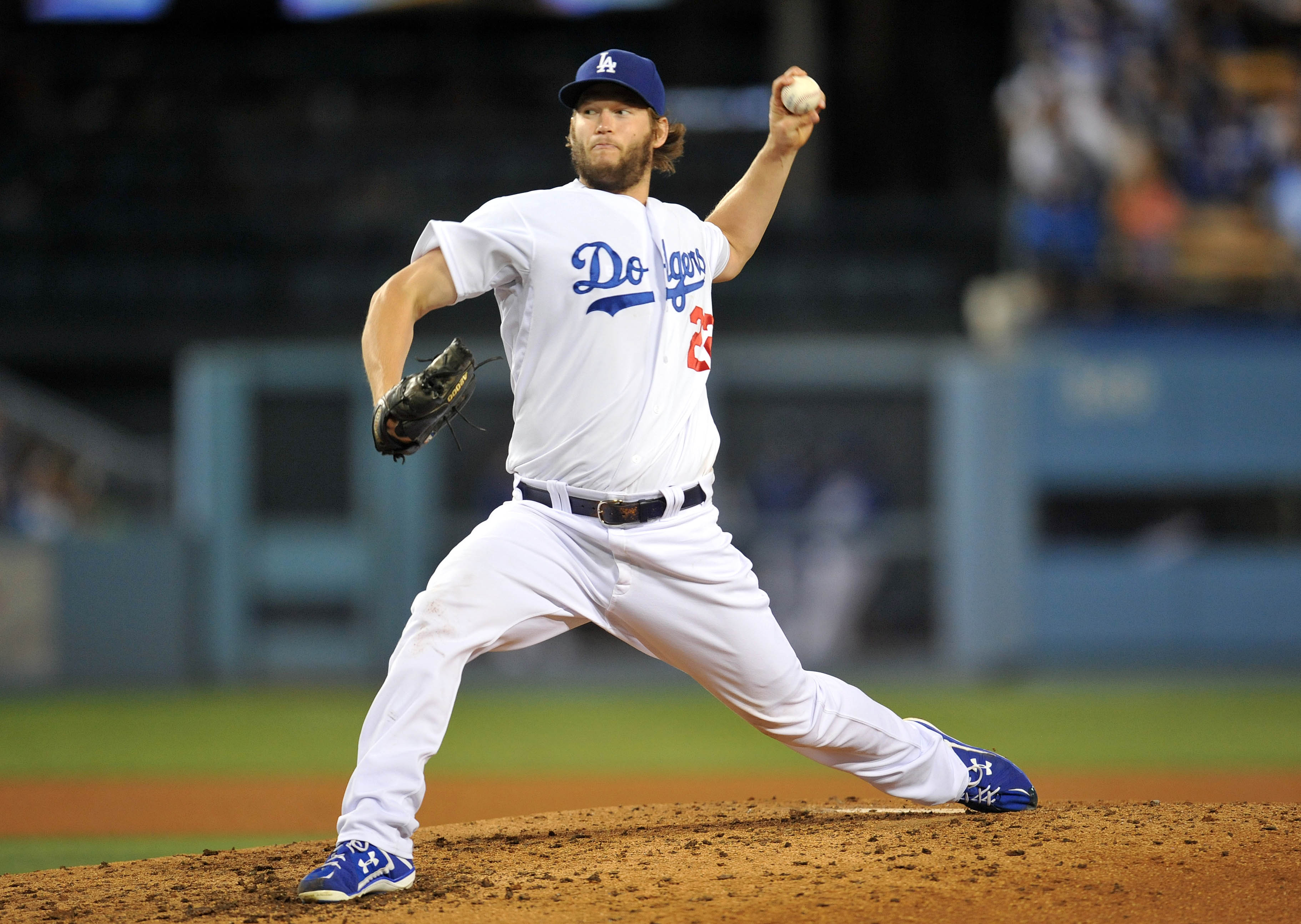 Welcome back I: On Friday night, Chin-hui Tsao pitched a scoreless seventh inning in his major league appearance since July 14, 2007. He also picked up the win in relief, his first major league victory since May 11, 2005.

Welcome back II: Brandon Beachy came back from his second Tommy John surgery to pitch four innings on Saturday, his first major league game since Aug. 20, 2013.

Friday: Brandon League, who was designated for assignment on July 2, was released.

Saturday: Surkamp cleared waivers and was sent outright to Triple-A Oklahoma City. He accepted the assignment.

The Dodgers run the Herm Winningham gauntlet, with a quintet at the All-Star Game, followed by the two worst sports days of the year, then a showdown with the National League East-leading Nationals in Washington.