The All-Star Game is at Great American Ballpark for the first time ever in 2015, but this is the fifth time the game has been in Cincinnati. Here is a look back at the previous four All-Star Games in the Queen City, and the Dodgers' involvement.

This was the sixth All-Star Game, and to give you an idea of the difference in eras, all eight National League starting position players played all nine innings. That included Dodgers shortstop Leo Durocher, who was 1-for-3 with a run scored and a strikeout.

The starting and winning pitcher for the NL was Johnny Vander Meer of the hometown Reds, just a month after his back-to-back no-hitters.

Arguably the greatest Dodgers team of all-time (they won 105 games and outscored opponents by 266 runs on the season) had six All-Star players sent to Crosley Field, the second time the game was in Cincinnati, plus manager Charlie Dressen, too.

Pee Wee Reese started at shortstop and batted leadoff, going 2-for-4 with a double and two RBI, and likely would have won All-Star MVP had the award been invented yet. Roy Campanella, who would set career highs with 41 home runs and 142 RBI en route to his second of three NL MVP awards, was the other Dodgers starter, catching and batting fifth, and went 1-for-4 with a run scored.

This game, at brand new Riverfront Stadium, was most known for Pete Rose barreling into catcher Ray Fosse at the plate to score the winning run in the 12th inning.

Billy Grabarkewitz was a 24-year-old in his first full season, and was the only Dodgers position player named to the All-Star team. Grabarkewitz entered the game in the seventh inning at third base, replacing Tony Perez, and played the final six innings.

Grabarkewitz was 1-for-3 at the plate, including following Rose's two-out single in the 12th inning with a single of his own, advancing Rose into scoring position, setting up Jim Hickman of the Cubs for the game-winning hit.

Claude Osteen pitched the final three innings, keeping the American League scoreless from the 10th through the 12th, allowing three hits with one strikeout for the win. The only other Dodgers pitcher to pitch in extra innings of the All-Star Game was Don Drysdale, who pitched two scoreless frames in the 13th and 14th innings for the win in 1967 in Anaheim. 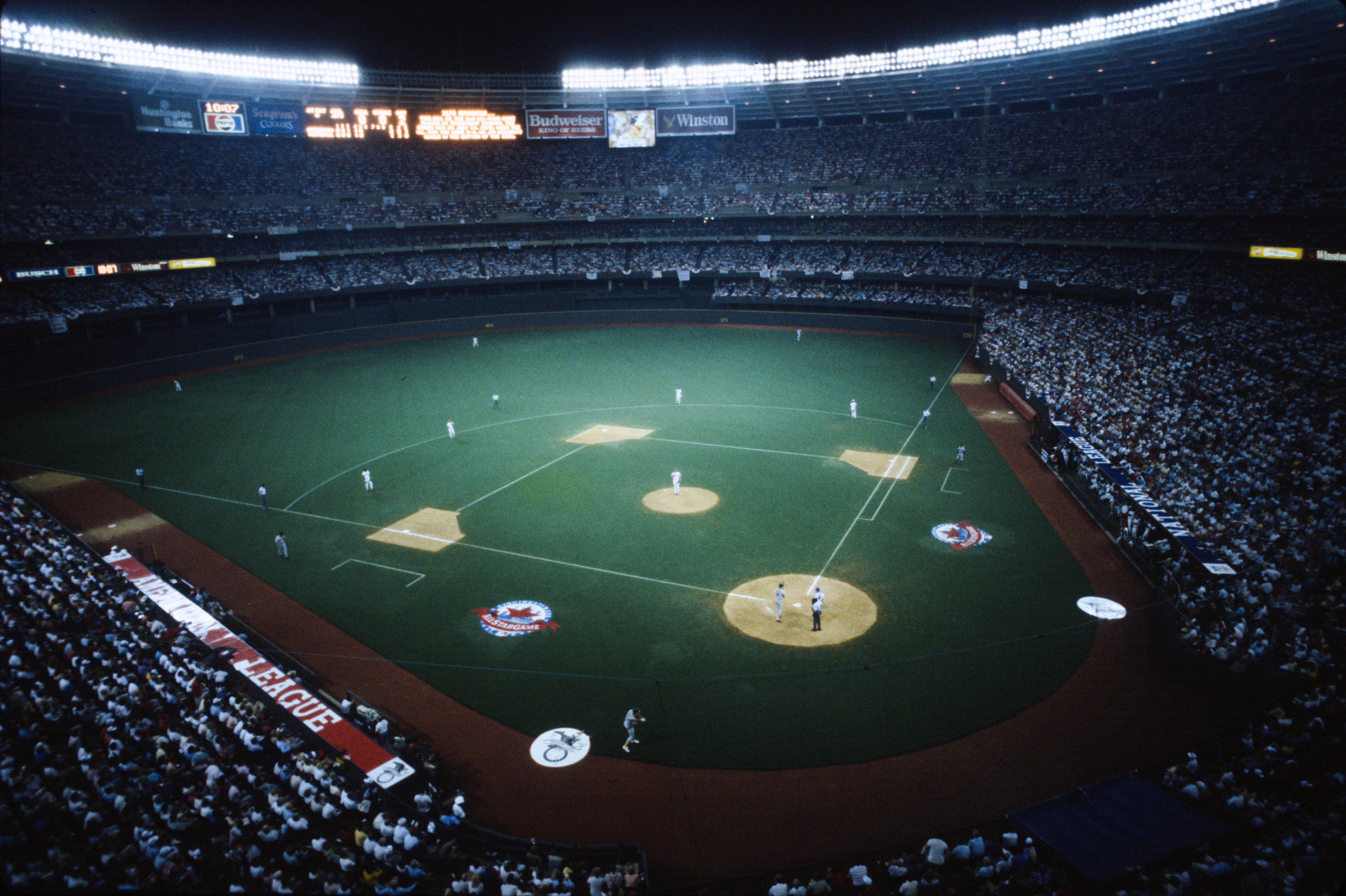 The Dodgers were 48-36 at the break with a 2½-game lead in the National League West, but only sent one representative to Riverfront Stadium for the All-Star Game - ace Orel Hershiser. But it wasn't for lack of trying.

Kirk Gibson, who would win NL MVP in 1988, turned down a spot on an All-Star team for the second time in four years, telling reporters in his insufferable grumpy manner, "There are people who like being stars, so let them shine."

Hershiser pitched a scoreless eighth inning, retiring all three batters he faced, getting Kirby Puckett and Harold Reynolds to fly out and Jose Canseco to ground out.