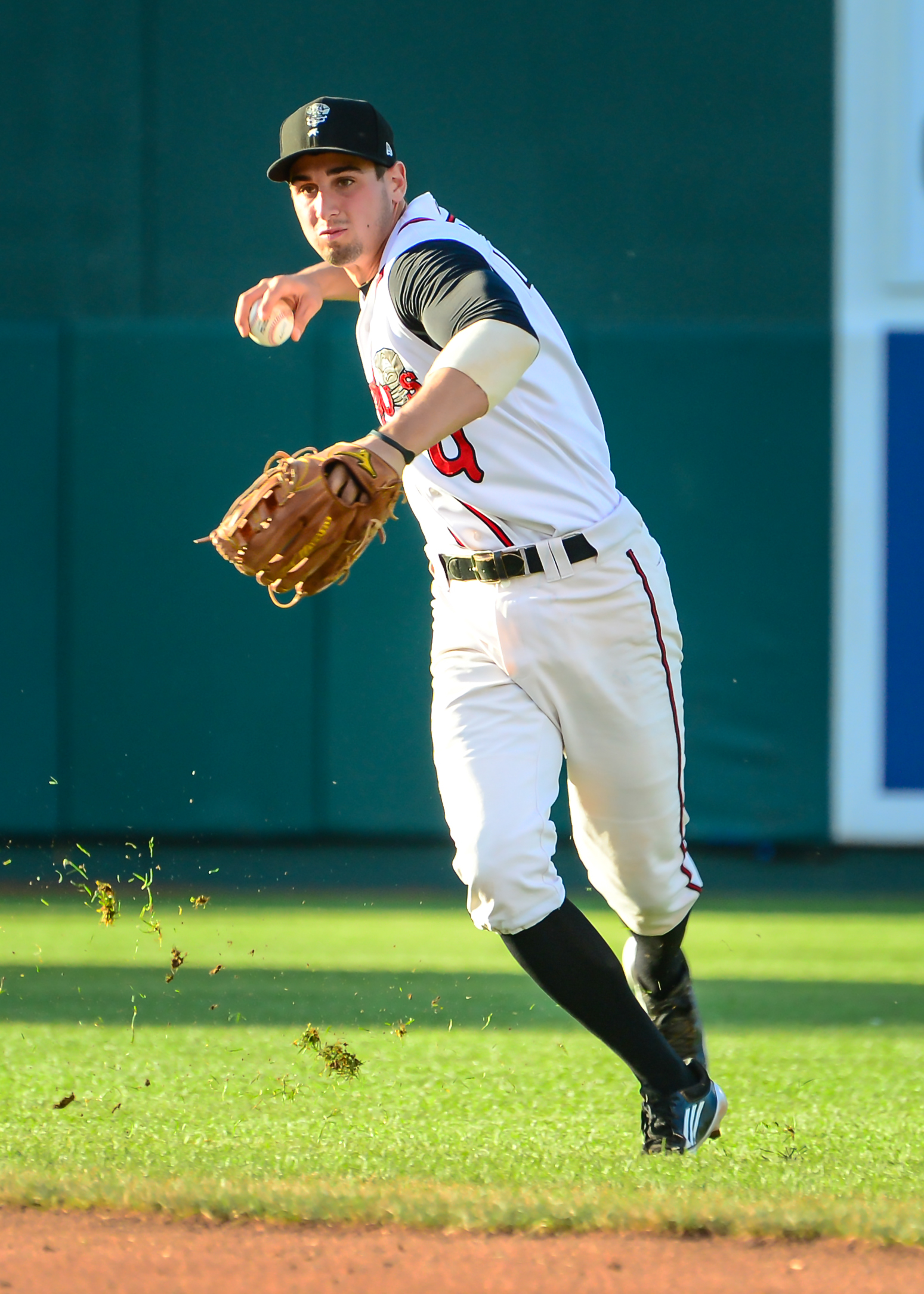 That seems a small price to pay for a pair of potentially productive prospects.

DeJong, 21, is 7-4 with a 3.13 ERA in 14 starts for low Class-A Lansing, with 77 strikeouts and 18 walks in 86⅓ innings in his repeat year in the Midwest League. The right-hander from Wilson High School in Long Beach made the Baseball America prospect hot sheet on June 19, with BA describing his repertoire as "a three-pitch mix of low-90s fastball, curve and changeup."

Toronto drafted DeJong in the second round in 2012. He was rated their No. 17 prospect by Baseball America in the offseason.

Both DeJong and Locastro were assigned to advanced Class-A Rancho Cucamonga.

I have officially been traded to the @Dodgers #Home