But everything is relative, and the Dodgers' 3-3 week added three games to their National League West lead thanks to a winless week from San Francisco. Baseball.

Dodger Pitcher of the Week: Zack Greinke continued his scoreless streak with seven scoreless frames on Saturday, his fourth straight scoreless start. He beat out Clayton Kershaw and Brett Anderson, each of whom allowed one run in seven innings. 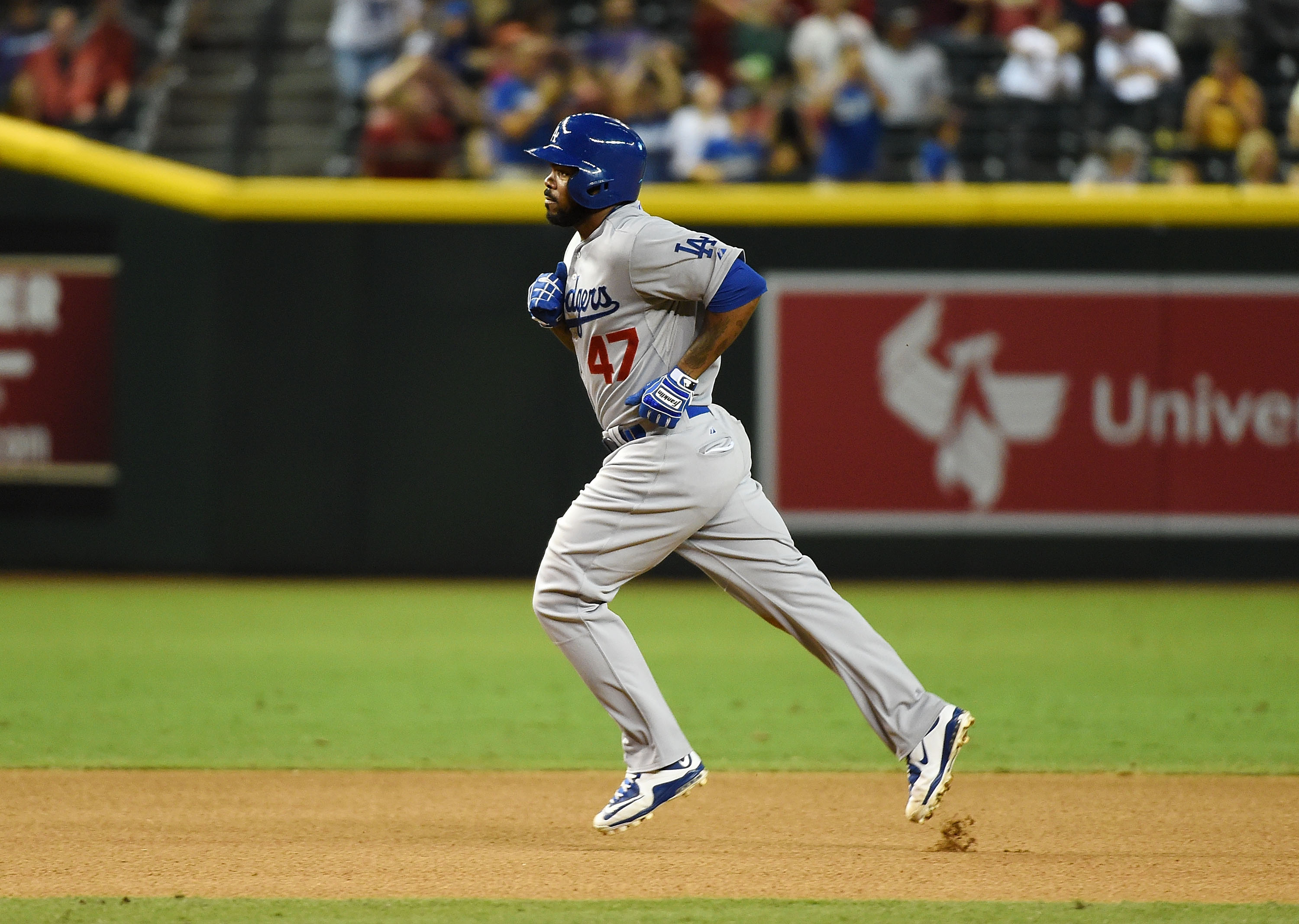 Sunday: Carlos Frias was placed on the 15-day disabled list with lower back tightness, and Daniel Coulombe was recalled from Triple-A Oklahoma City.

The Dodgers run the Larry Hisle gauntlet, hosting the putrid Phillies for four games then the bad yet red-hot Brewers for three heading into the All-Star break.