LOS ANGELES -- The Dodgers took care of business at home, taking two of three from the reeling Nationals, and taking three of four from the Reds. The Dodgers are 42-20 at Dodger Stadium this season, on pace for their best home record since moving to Los Angeles.

Dodger Batter of the Week: Even in limited playing time, Carl Crawford was quite productive during the week, with eight hits in 11 at-bats, and he reached base 10 times in 13 plate appearances. Andre Ethier was also productive in limited time, with four straight games with an extra-base hit, and Yasiel Puig homered twice and drove in six runs.

Dodger Pitcher of the Week: By virtue of starting twice, Zack Greinke takes this award, allowing one run in 13 innings, with 14 strikeouts. Clayton Kershaw was great as well, pitching eight scoreless innings to beat the Nationals on Wednesday, taking a perfect game into the sixth inning. 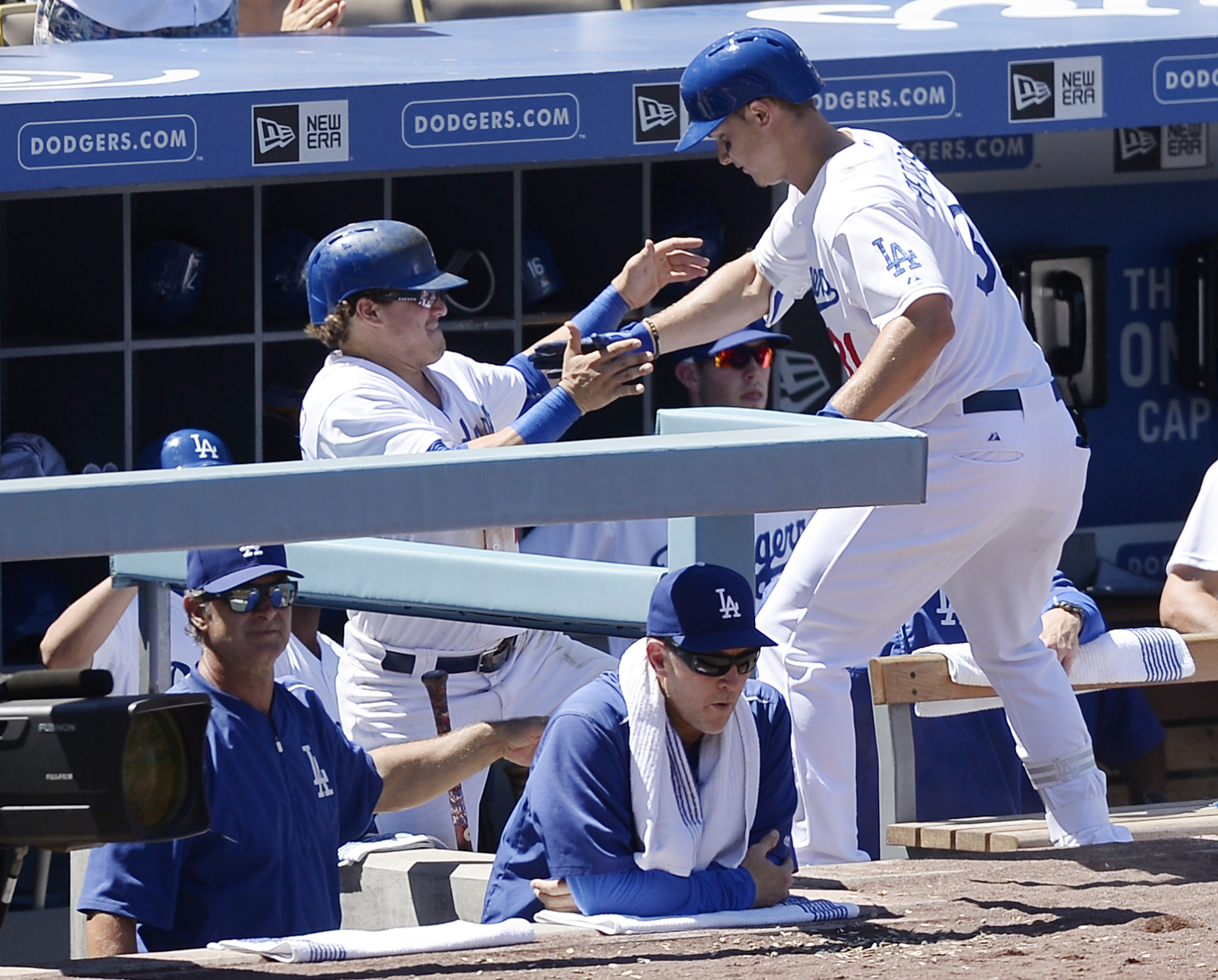 Tuesday: Joel Peralta was placed on the 15-day disabled list with a right neck sprain; Yimi Garcia was recalled from Triple-A Oklahoma City.

The Dodgers run the Jimmy Sexton gauntlet, heading to Oakland for two games, then three in Houston with two off days mixed in. The Dodgers get to use the designated hitter all five games. No rotation has yet been announced by the Dodgers for the weekend in Houston, but signs point to one of Alex Wood or Brett Anderson getting skipped or pushed back.