For the first time since I started writing these weeks in review in 2009 (side note: seven years? Wow, time flies) the Dodgers went from Monday though Sunday without a single win.

The club got two great starts from Clayton Kershaw, both blown by the bullpen in eventual 10-inning losses. The Dodgers were no-hit on Friday in Houston by Mike Fiers, and on the week hit a putrid .163/.237/.231 and scored nine total runs in five games.

And that was with the designated hitter. Pitchers batted zero times all week.

On the season, Dodgers pitchers are hitting .119/.169/.172, which isn't too far off what Dodgers batters actually did last week.

Five of the Dodgers' nine runs were scored on home runs, all in Oakland, and outside of that new third base coach Ron Roenicke has seen all of eight players on third base in his five games on the job. The Dodgers were 2-for-26 (.077) with runners in scoring position all week.

The club has lost five straight games, and eight straight on the road. The Dodgers are 0-7 in American League parks this season.

If it's not panic time, it's certainly scramble mode for the Dodgers after their worst week of the year.

Dodger Batter of the Week: The entire offense was an embarrassment, with one exception. A.J. Ellis homered and doubled, and reached base seven times in his nine plate appearances. Despite starting just two of the five games, Ellis lead the team with three runs scored and tied for the lead with three RBI.

Dodger Pitcher of the Week: Clayton Kershaw delivered two great starts, allowing two runs in 15 innings. But the Dodgers bullpen blew both games, giving up a 4-1 lead in the eighth inning on Tuesday in Oakland, then coughing up a 2-1 lead in the ninth inning on Sunday in Houston. The Dodgers lost both games in extra innings. 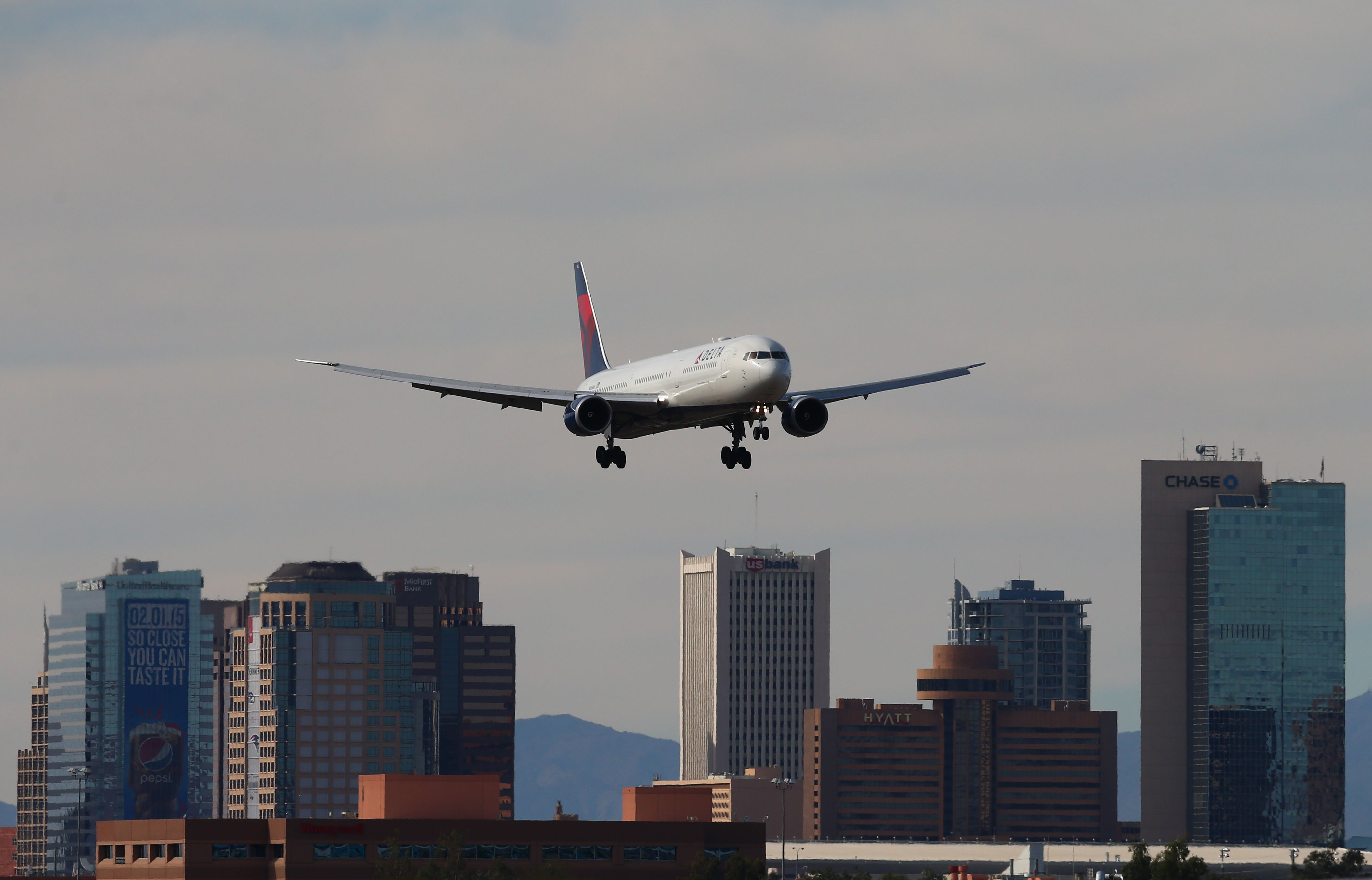 One of two off days during the week, this one didn't involve a change in the coaching staff. (Photo: Mark J. Rebilas | USA Today Sports)

Monday: Hired Ron Roenicke as third base coach; moved Lorenzo Bundy to dugout as outfield coordinator; assistant hitting coach John Valentin can no longer be in uniform or in the dugout during games.

Wednesday: The Dodgers acquired Chase Utley and cash from the Phillies in exchange for minor leaguers Darnell Sweeney and John Richy.

The Dodgers run the Guy Hoffman gauntlet, finishing up the road trip with three games in Cincinnati, followed by a weekend series back home against Chicago.