Dodgers Week 24 review: Up and down

Share All sharing options for: Dodgers Week 24 review: Up and down

The Dodgers had a break-even week as the regular season winds down, getting closer to a third straight division title. They won a series against the Rockies, then dropped a weekend series to the Pirates.

Dodger Batter of the Week: Corey Seager continued to make it hard to take him out of the lineup, hitting his first Dodger Stadium home run and going 8-for-24 (.333). He narrowly beat out A.J. Ellis, who homered and doubled while hitting .300 and walking three times.

Dodger Pitcher of the Week: Alex Wood was awesome in his start, retiring his final 19 batters faced in pitching eight shutout innings against the Rockies. 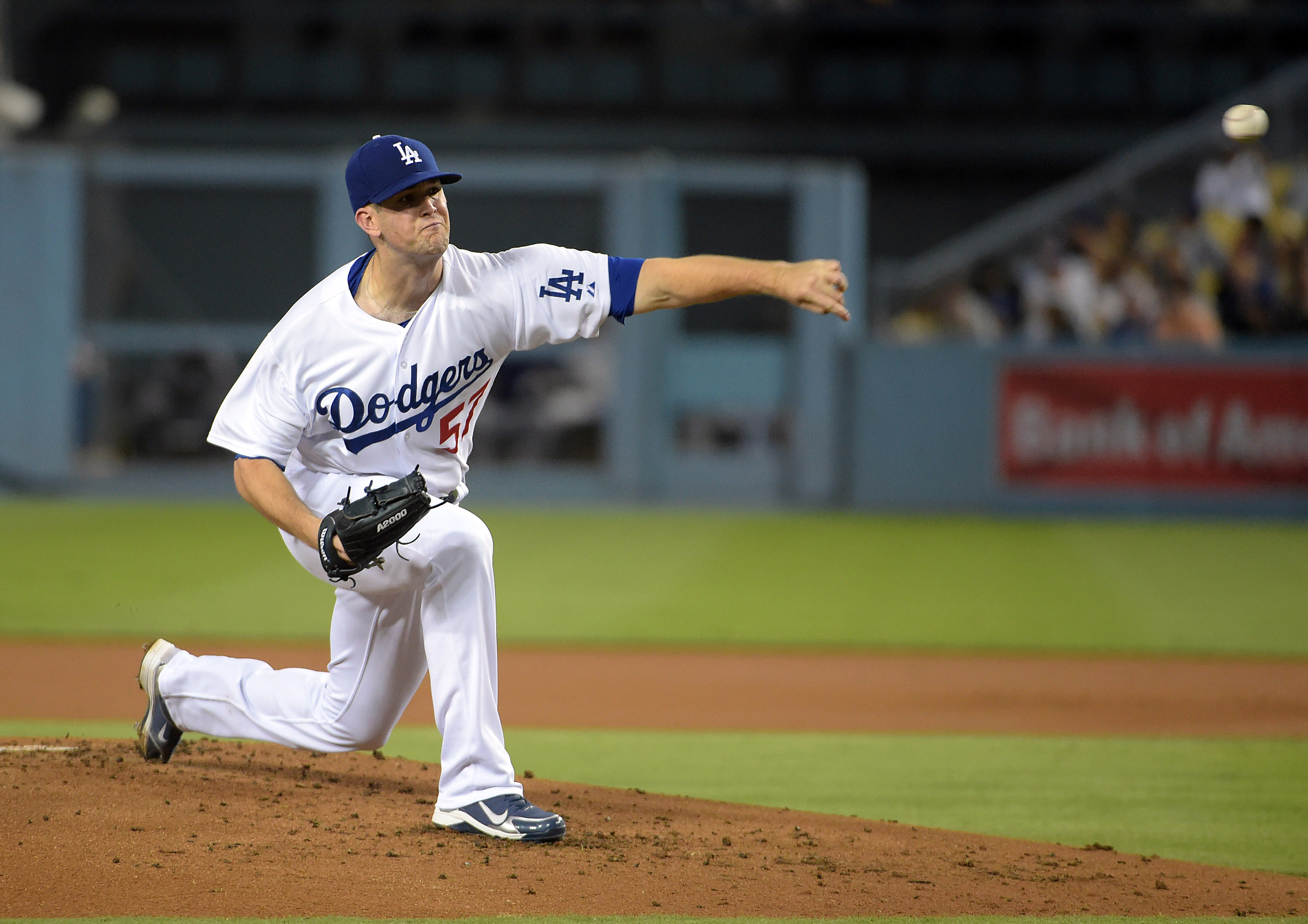 The Dodgers run the Shawn Chacon gauntlet, finishing off the homestand with four games against the Diamondbacks, then hitting the road for three at the Rockies.