Share All sharing options for: Dodgers lower magic number to 4 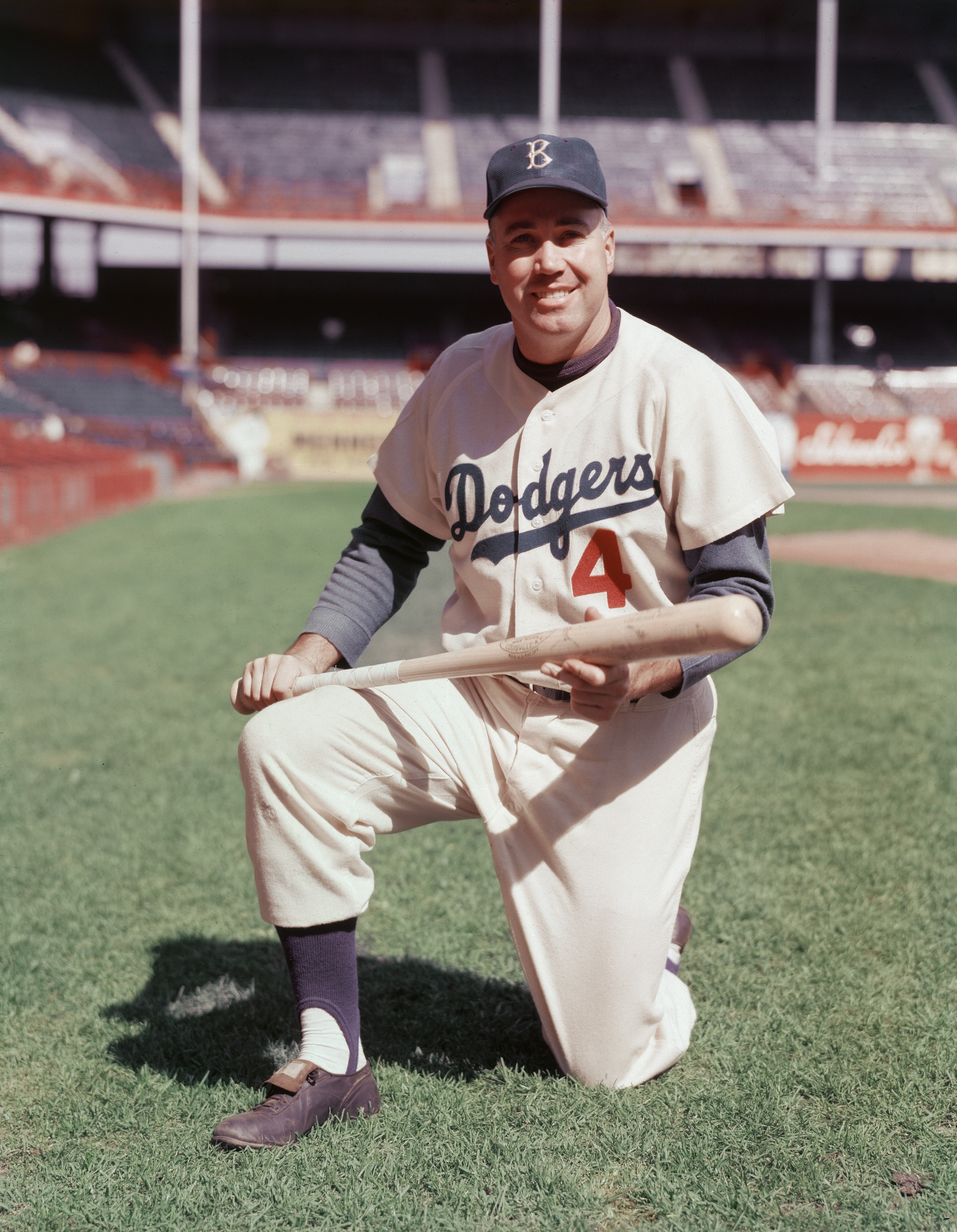 With the win over the Diamondbacks on Thursday afternoon, the Dodgers (87-65) hold a 7½-game lead over the Giants (79-72), who play Thursday night in San Diego.

The Los Angeles victory lowered their magic number to clinch the National League West to four, captured above on the jersey of Hall of Famer and all-time Dodgers home run leader Duke Snider.