The Dodgers might have had a chance to clinch the National League West last week, but instead they lost five of seven games to the Diamondbacks and Rockies.

Dodger Batter of the Week: After missing nearly three weeks with a sprained right finger, Jimmy Rollins returned to the lineup and produced, reaching base in half of his 20 plate appearances and scoring five runs.

Dodger Pitcher of the Week: It was a rough week for the pitchers, but Carlos Frias was forced into a spot start on just two days rest on Wednesday, and retired 12 of his 13 batters faced in a win over Arizona. 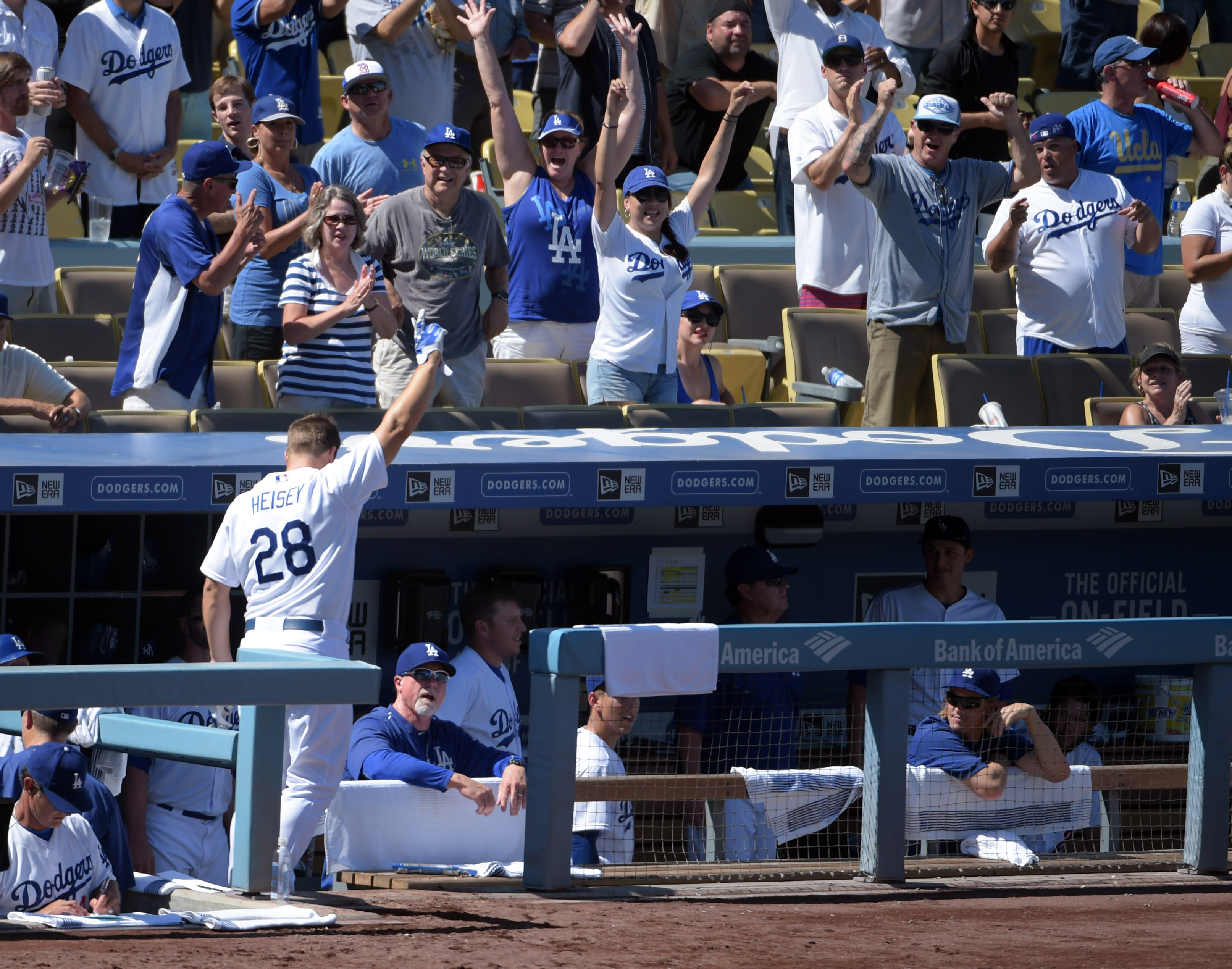 The Dodgers run the Mark Wasinger gauntlet, with four tries to officially Old Yeller the Giants in San Francisco, followed by three home games against the Padres to close out the regular season.