LOS ANGELES -- Spring training is almost here, which means new spring training uniforms and caps, the annual tradition of slightly different merchandise to sell. The Dodgers have one rather significant change, adding an alternate cap without an "LA" logo. 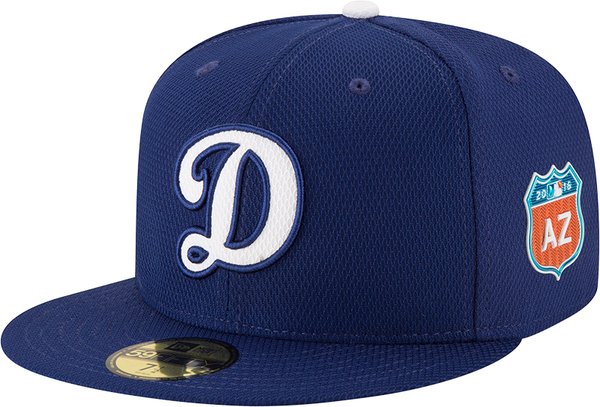 The 'D' cap is similar to an alternate cap worn by the Triple-A Oklahoma City Dodgers in 2015.

It looks familiar in another way, too.

I can’t be the only one thinking this, right? pic.twitter.com/UDb3LocSjz

The Dodgers will continue to have a road alternate that features a gray bill. Both spring caps this year will feature a Cactus League logo of a highway sign with 'AZ' on the left side of the cap. 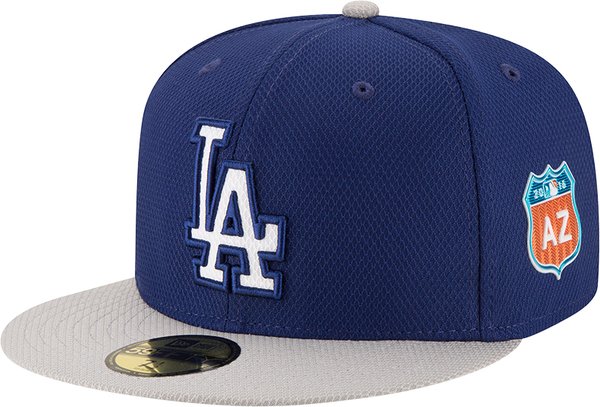 The blue alternate jersey is back and looks mostly the same as last year, though through a statement MLB says the new Majestic Flex Base jerseys will "feature a new, lighter weight twill technology and mesh panels on the sides of the jerseys which reduce the overall weight of jerseys by 10-20% and enhance freedom of movement." 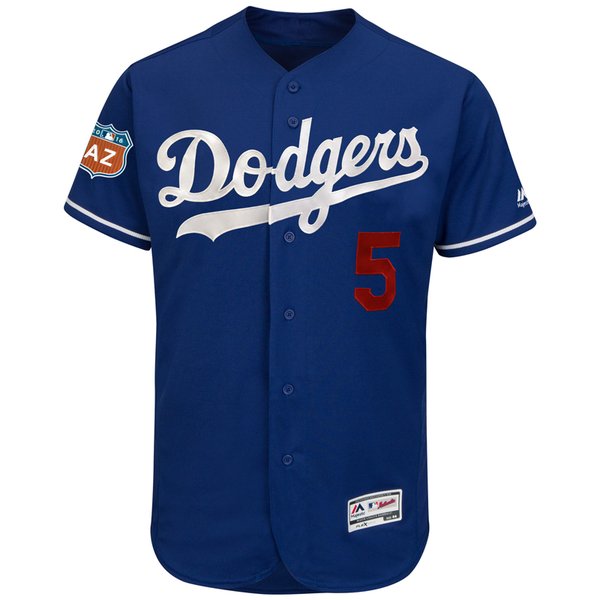 MLB says these jerseys and caps will be worn throughout the regular season as well, but that usually just means batting practice. Some other clubs have more dramatic changes in their caps or jerseys.

My standard stance on Dodgers alternate uniforms is to kill them with fire, but I realize I am usually in the minority, and don't really even have a lawn for kids to get off of.

While I'm not the biggest fan of the 'D' cap nor the gray bill, I actually do like the blue jerseys and wouldn't mind if the Dodgers actually wore them in a regular season game, with gray pants. ¡Viva la revolución!