LOS ANGELES -- The Dodgers have brought back outfielder and first baseman Angelo Songco on a minor league deal, according to his agent, Joe Rosen of Orpheus Sports.

Songco was originally drafted by the Dodgers in the fourth round in 2009 out of Loyola Marymount, and he played parts of six years in their minor league system. He was released after just three games with Double-A Chattanooga in 2014.

The left-handed hitter had a breakout season in 2011 with Class-A Rancho Cucamonga, hitting .313/.367/.581 with 29 home runs, 48 doubles and 114 RBI at age 22. That included hitting for the cycle on May 25 at Lancaster, going 5-for-7 in a California League special 25-9 game. Songco got the triple he needed to complete the cycle in a nine-run ninth inning for the Quakes. 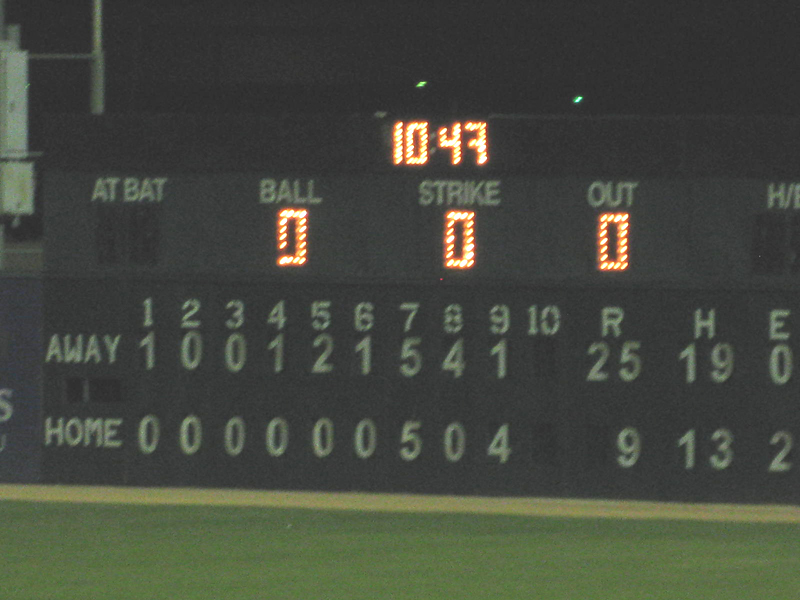 Songco helped light up the scoreboard in Lancaster on May 25, 2011