The Great Lakes Loons, the Dodgers' Class-A affiliate in the Midwest League, announced brand new logos and uniforms for 2016 on Saturday. 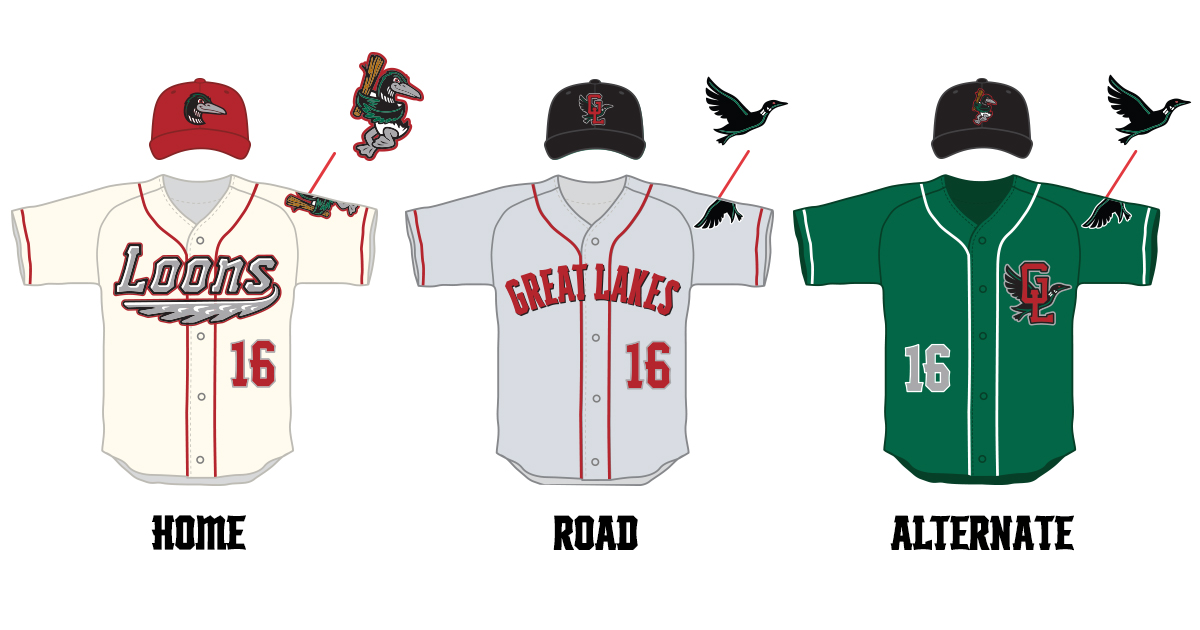 The Loons called on Brandiose, a San Diego-based company, to design the new logos in 2015. 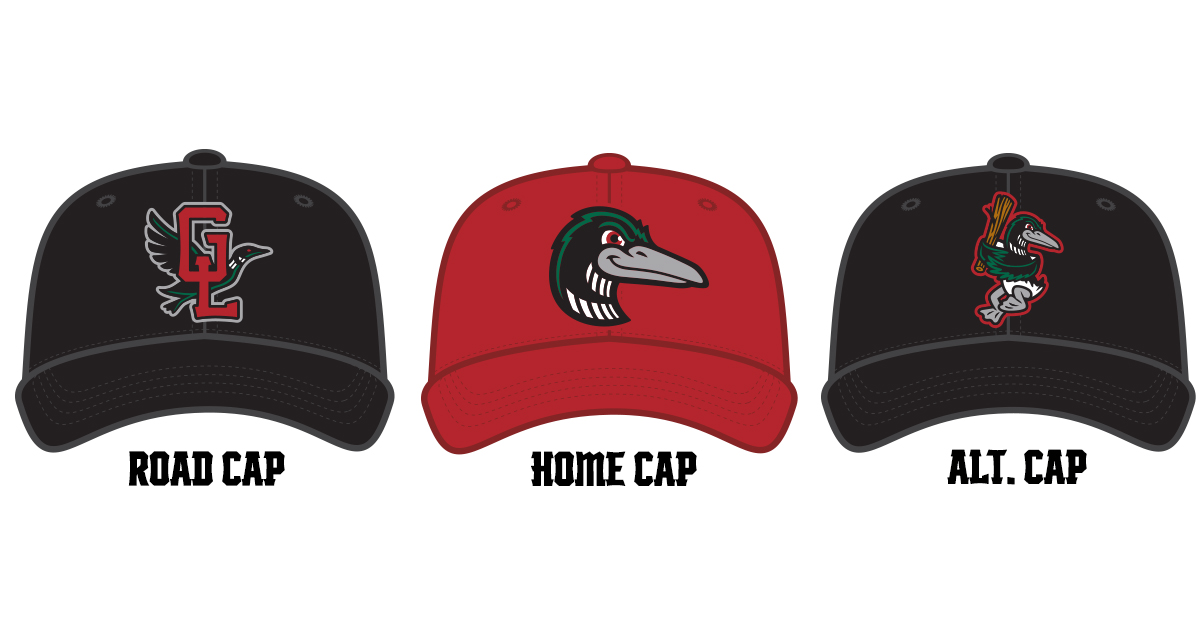 Notable among the new designs are the many different variations of the Loon, pretty much a bird for every season of the year.

"There’s a logo for every fan and we’re really tapping into what our entire region has to offer," Loons VP of marketing Chris Mundhenk said. "The Winter Loon pays homage to all of our fans who are with us at the beginning of the season. When you look at where we’re located, it’s no secret it gets cold in Michigan and that it can spill over into the early part of the season. But you also have the Summer Loon for all of our fans who enjoy the diverse outdoor activities Mid-Michigan has." 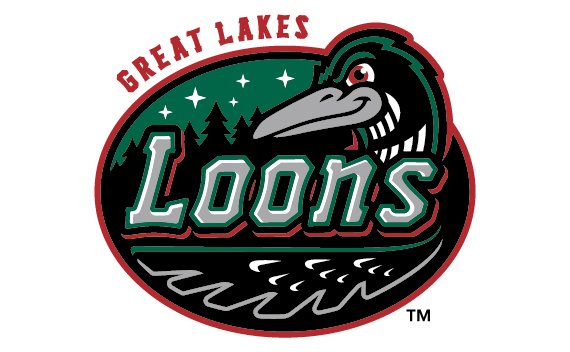 You can see the difference between the new caps and uniforms and the old ones, seen below in 2015 as worn by Brock Stewart (home) and Pablo Fernandez (alternate): 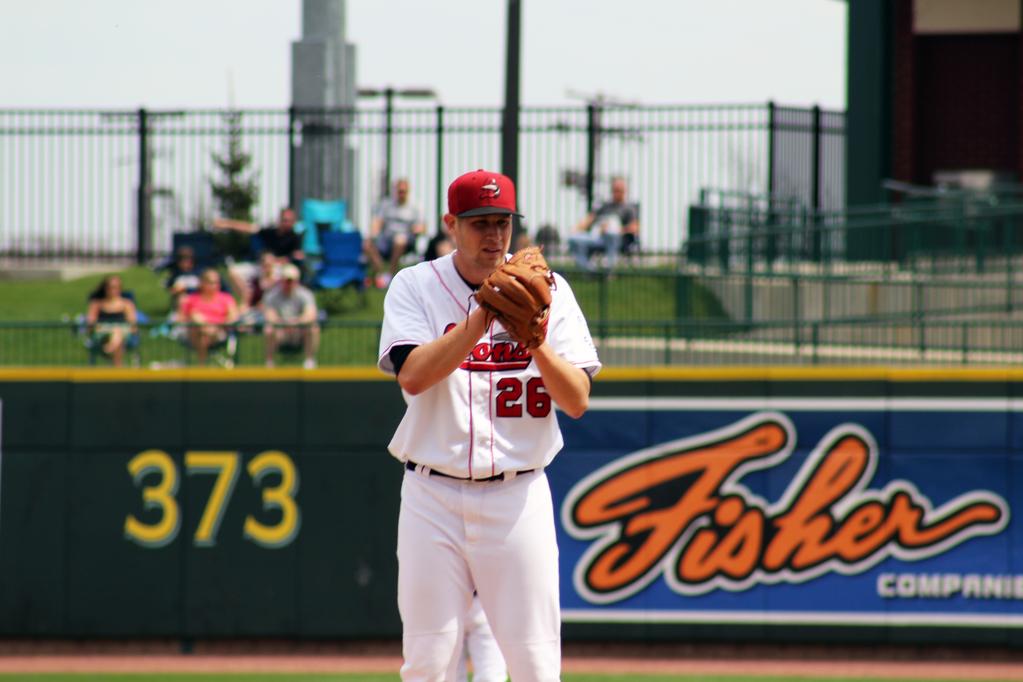 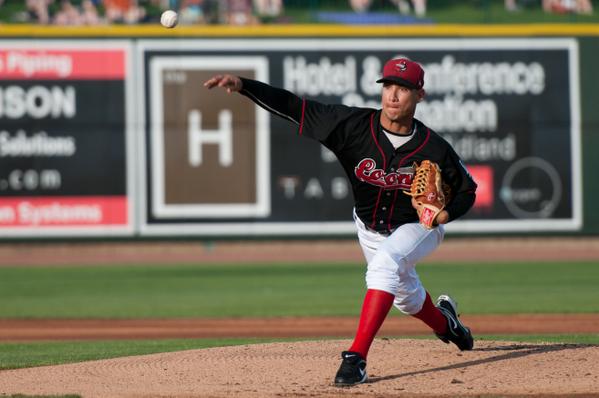