The Dodgers came home and took care of business, winning a pair of series against their division rivals, the Diamondbacks and the Giants. Here is a brief look back.

Dodger Batter of the Week: Kiké Hernandez saw some time in left field but no matter where he played he kept hitting the ball, to the tune of 8-for-18 (.444) with four extra-base hits, driving in seven runs. Yasmani Grandal deserves mention for a strong return from the disabled list in his three games, especially the two over the weekend.

Dodger Pitcher of the Week: Kenta Maeda finally allowed a run, but it took him two starts last week and three starts overall to do so, so he is the easy winner here. 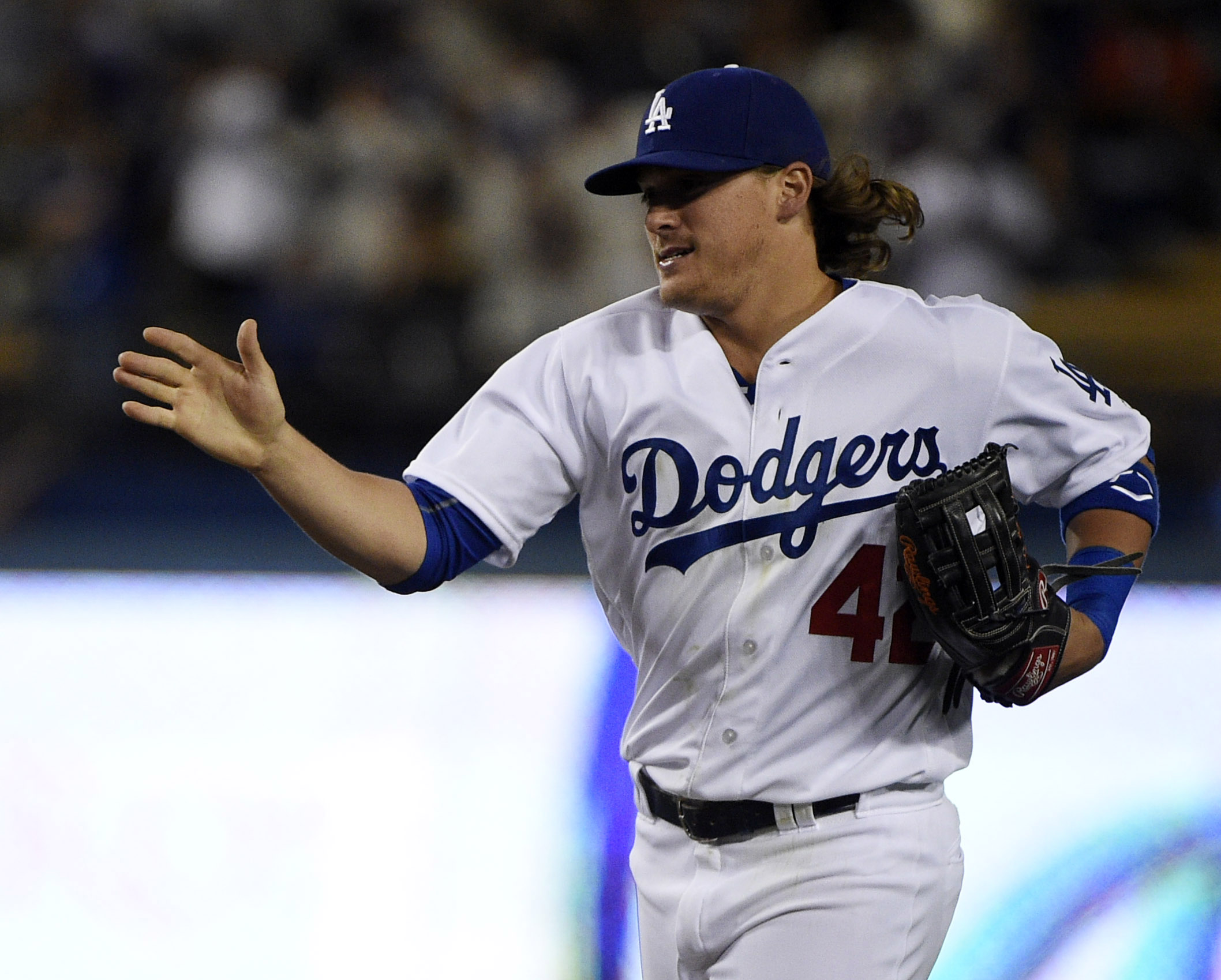 Monday: On the off day, Micah Johnson was optioned to Triple-A Oklahoma City.

Tuesday: Howie Kendrick and Yasmani Grandal were both activated for the home opener, and Scott Van Slyke was placed on the disabled list with lower back tightness, retroactive to Sunday.

Thursday: Relief pitcher Chris Hatcher was placed on the paternity list, and left-hander Adam Liberatore was recalled from Triple-A.

Friday: Hatcher was reinstated from the paternity list, and catcher Austin Barnes was optioned to Triple-A Oklahoma City.

The Dodgers run the David Nied gauntlet, hitting the road to battle the Braves in Atlanta then the Rockies in Denver.