Julio Urias will appear in his first major league game on Friday, and he will do so more than two months before his 20th birthday. This is a rare thing, so much so that the last Dodgers teenage pitcher was Fernando Valenzuela in relief in September 1980.

Then again, Urias has been a rarity since dominating the Midwest League at age 16.

The last Dodgers starting pitcher before his 20th birthday was Dick Calmus on Aug. 23, 1963. In the last 103 years, the Dodgers have only had seven teenage starting pitchers, including Sandy Koufax and Don Drysdale. Here is how the teenagers did in their early starts with the Dodgers.

As a rookie in 1963, Calmus appeared in 21 games for the Dodgers, including 20 relief appearances, and put up a 2.66 ERA. He made one start at the end of August, though he was removed in the first inning after allowing four hits, including a two-run home run by Hall of Famer Eddie Mathews.

A 19-year-old rookie in 1962, Moeller appeared in 19 games for the Dodgers, including 15 starts. Moeller had a 5.25 ERA with more walks (58) than strikeouts (46). His major league debut was a four-inning save, in which he allowed three runs, then in his first start he allowed six runs while recording only four outs. He did get a complete game win in his third appearance, five days later.

Big D made his debut for Brooklyn in 1956, and pitched in 13 games before turning 20 in July, including eight starts. He made his major league debut with a scoreless inning of relief on April 17, then six days later made his first start, striking out nine in a complete game, 6-1 win at Philadelphia. 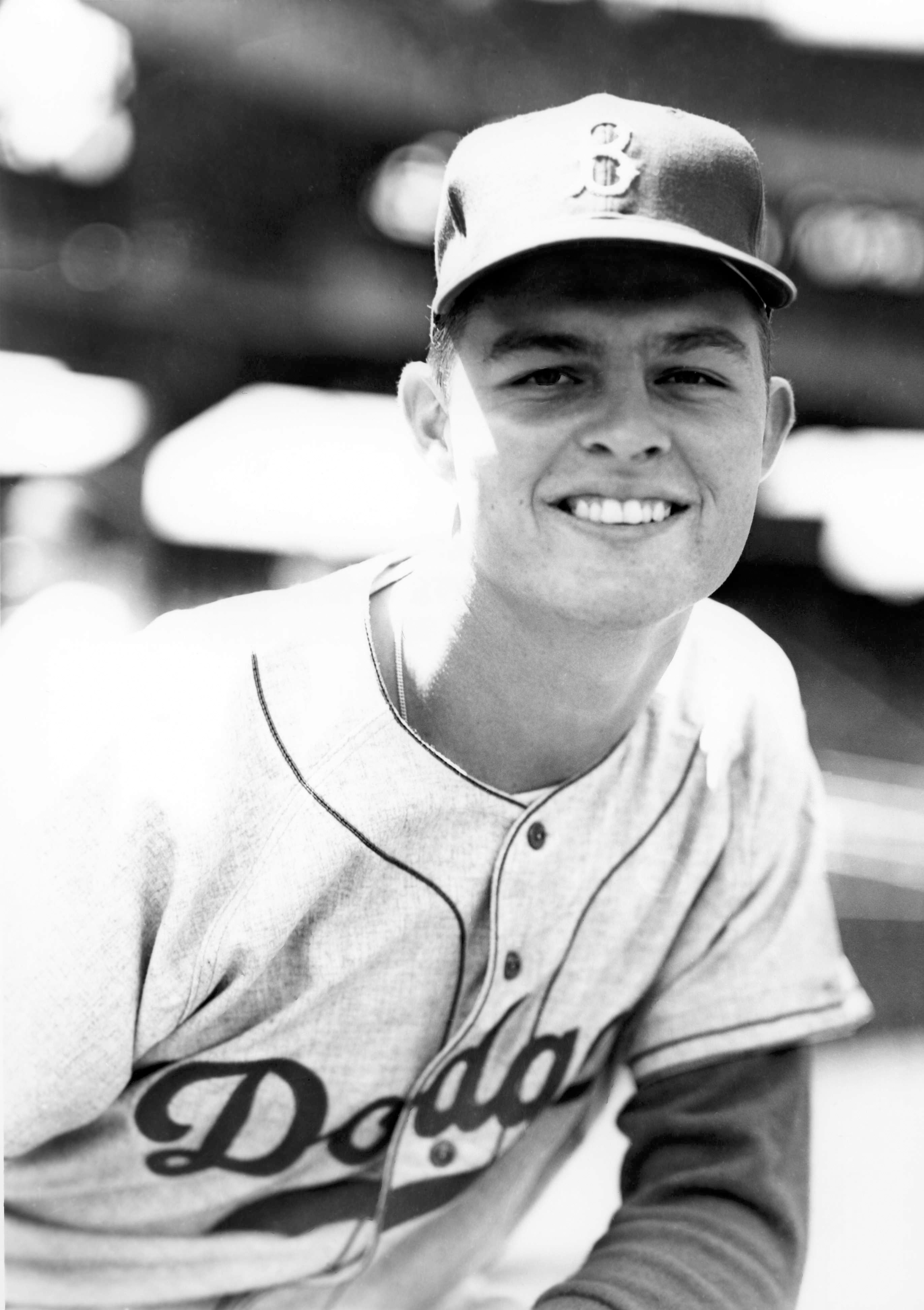 One year earlier, the left-handed Koufax was a bonus baby for the World Series winner, appearing in 12 games, including five starts, with nearly as many walks (28) as strikeouts (30). His first start was in his third major league game, and he didn't get out of the fifth inning, with eight walks and four strikeouts, though he only allowed one run. But among his five starts during the season, the 19-year-old Koufax did pitch two shutouts.

Branca made one start among his 21 appearances as an 18-year-old rookie in 1944, then made 15 starts at age 19 one year later, putting up a 3.04 ERA in his second season. He was an All-Star by age 21. In that first start, in 1944, Branca allowed seven runs while recording only four outs.

This group of seven experienced growing pains in the early going, which is to be expected. They made a total of 66 starts, with more walks (239) than strikeouts (204), and a 5.04 ERA.

So if Urias experiences control problems on Friday or in subsequent outings this summer, don't be alarmed. It comes with the territory, relatively uncharted as it is.