The Dodgers drafted 17 pitchers among their final 30 picks on Saturday in Rounds 11-40 of the 2016 MLB Draft, and four of them have one thing in common — they have had Tommy John surgery in their past.

James Carter (21st round), Bailey Ober (23rd), Conor Costello (32nd) and Enrique Zamora (37th) were all picked out of college programs on Saturday by the Dodgers after relatively successful returns from the procedure. They join No. 36 overall pick Jordan Sheffield out of Vanderbilt and second-round pick Mitchell White, who have also had the procedure.

As Dodgers scouting director Billy Gasparino asked on Thursday night, "In today's world, it's almost who doesn't have Tommy John?"

"It's definitely not a strategy we're seeking out, but it seems like something we're dealing with on a yearly basis a lot, given how many are out there," he added.

Here is a look at the pitchers picked Saturday by the Dodgers to have had Tommy John surgery.

The right-hander saved five games in 2015 and struck out 12 in 9⅔ innings in his eight appearances before Tommy John surgery wiped him out. He returned this May, and has pitched just 6⅓ innings in his five appearances, allowing a run with three strikeouts this year as a redshirt junior.

UCSB is one win away from advancing to the College World Series, with two games to get it against Louisville.

Carter played junior college ball in 2013-2014 at Chabot College in Hayward, Calif, and was drafted by the Orioles in the 28th round in 2014. 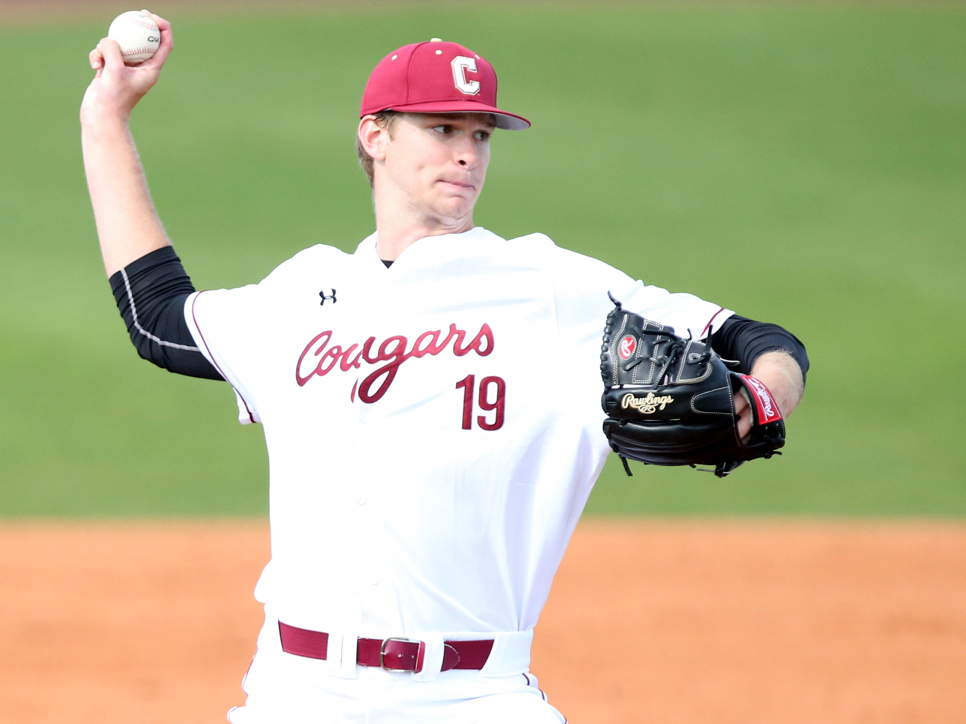 23rd round, College of Charleston

Before the procedure, Ober was named the NCBWA national freshman of the year with a 1.52 ERA in 106⅔ innings, with 85 strikeouts and 19 walks. As a junior, Ober was clocked in the low 90s after the surgery.

"I would love to come back and play another year at the College and I’d love to be drafted and play in the major leagues one day," Ober told Andrew Miller of the Post and Courier. "It’s really a win-win for me. I’ll sit down with my family and we’ll make the decision in June after the draft."

Ober was ranked No. 467 among draft prospects by Baseball America, who noted he might not be a lock to sign, reportedly seeking "top-five-round money." That would mean at least $300,000 or so. 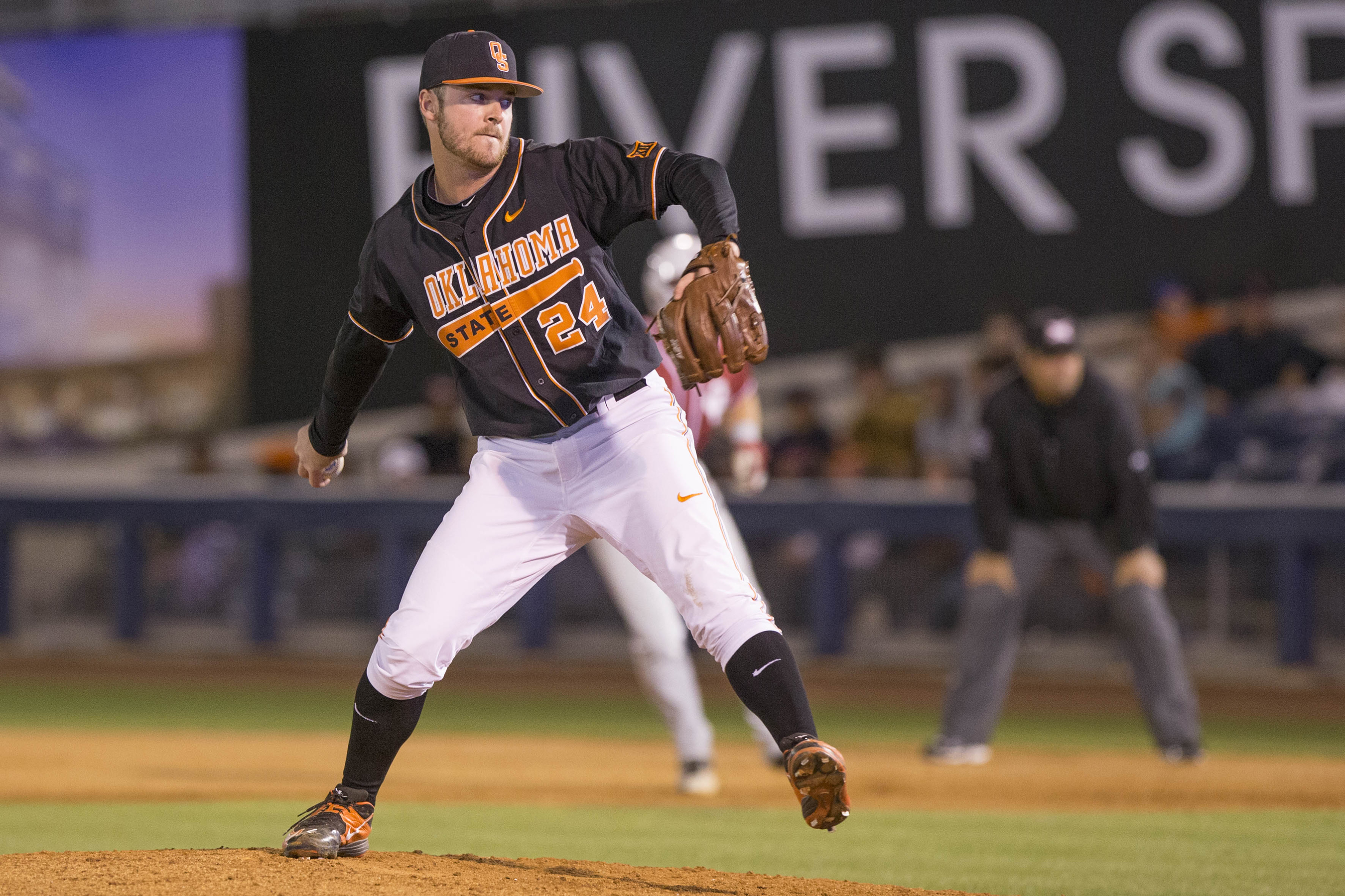 The five years since Costello graduated high school have been fascinating. He started at Arkansas in 2012, then transferred to Navajo Junior College in Texas in 2013, where he missed nearly the entire year after needing Tommy John surgery.

He then moved to Oklahoma, where he has mostly been an outfielder, but also spending a little bit of time on the mound. He pitched just 6⅓ innings, striking out six.

But he missed six games in 2015 with probably the most amazing injury of anyone drafted by the Dodgers this year. From Marshall Scott of The O'Colly:

The team went to Longhorn Steakhouse for dinner. Costello ordered a steak, well-done. After a bite and a swallow, he knew something wasn’t quite right.

He was breathing fine, but he could not swallow anything else. Costello threw up multiple times, which formed a tear in his esophagus.

Before anyone knew the severity of the injury, Costello’s inability to chew his food became the joke of the table.

"I feel bad about it now because it ended up not being so funny but, yeah we give him crap about chewing his food and calling him grandpa and all that stuff," Hassel said. "Nobody is safe."

Things quickly turned serious, though, as Costello began throwing up and was taken to the hospital.

Zamora was a 300-pound lineman in football in high school but an injury made him switch to baseball. But he soon tore his elbow ligament, needing Tommy John surgery in 2013. He lost over 70 pounds during his rehab. From Mike Hutton of the Chicago Tribune:

"It was definitely humbling," he said of the injury. "I wanted to make sure I was able to make the most of new opportunity."

He walked seven batters in the first inning of his first game back, in 2014, but now three years removed from surgery, Zamora had a 1.90 ERA as a senior in 2016.