Share All sharing options for: Dodgers Week 12: Ups and downs

If there is one thing clear about the 2016 Dodgers, it's that they have no real discernible pattern to their season. Well, except for the lack of offense.

But that other thing, the no rhyme nor reason to the season, that played out this week, with a three-game sweep of the division-leading Nationals, giving the Dodgers a season-best six straight wins overall. But then, facing a talented but struggling Pirates team that had lost 20 of their last 26 games, the Dodgers lost three straight games at PNC Park to complete a thoroughly unsatisfying .500 week.

Dodger Batter of the Week: Speaking of .500, that's what Corey Seager hit with five doubles and a home run.

Dodger Pitcher of the Week: Clayton Kershaw was also .500 in his two starts, and struck out 12 in his 13 innings. 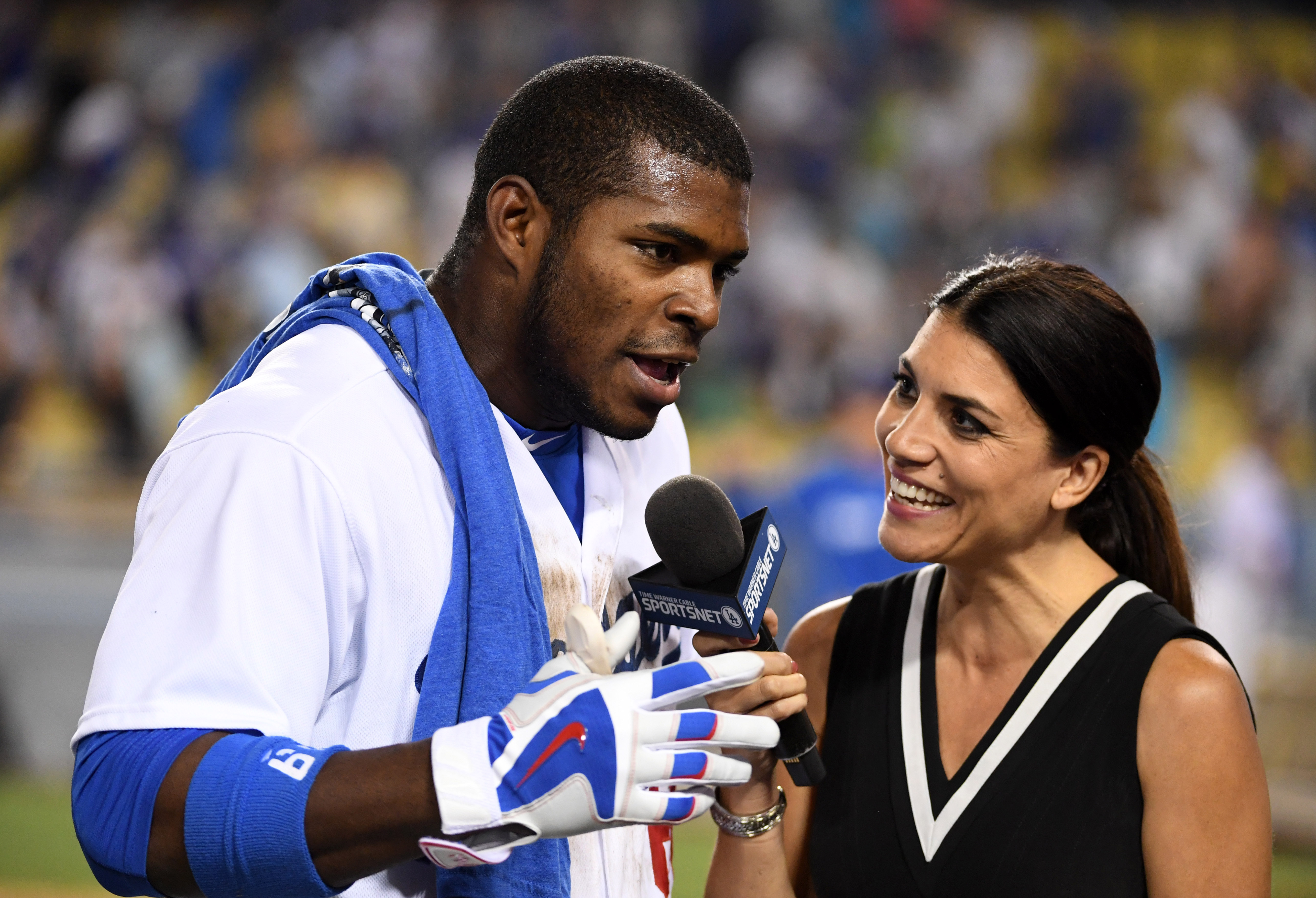 Tuesday: Yasiel Puig was reinstated from the disabled list, and Carlos Frias was optioned to Triple-A.

Wednesday: Claimed pitcher Layne Somsen off waivers from the Yankees, and transferred Chin-Hui Tsao to the 60-day DL..

Friday: Selected the contract of Nick Tepesch from Triple-A Oklahoma City to start Friday night in Pittsburgh, and designated Will Venable for assignment..

Saturday: One day after his start, Tepesch was designated for assignment, making room for newly acquired infielder Chris Taylor, who was recalled from Triple-A.

The Dodgers run the John Vander Wal gauntlet, with three teams on the docket this week.