The All-Star break is finally here, and the Dodgers head into their four days off with three straight wins to complete a 4-3 week. The Dodgers have won 18 of their last 26 games, but during that span have actually lost a half-game in the National League West, because San Francisco is 18-7.

Dodger Batter of the Week: Yasmani Grandal finally got some results to show for hitting the ball hard. He exploded for three home runs and five hits on Friday, and also homered and reached base eight other times during the week.

The offense had quite a few standouts during the week, with Adrian Gonzalez and Howie Kendrick particularly hot. Not to be outdone, Chase Utley had a six-hit game.

Dodger Pitcher of the Week: As much as Kenta Maeda and his 13 Sunday strikeouts were great, this award goes to Kenley Jansen, who struck out nine in his five scoreless innings. The award had to go to the bullpen this week, after Dodgers relievers pitched more innings (36) than the starters (32) all while putting up a 1.50 bullpen ERA. 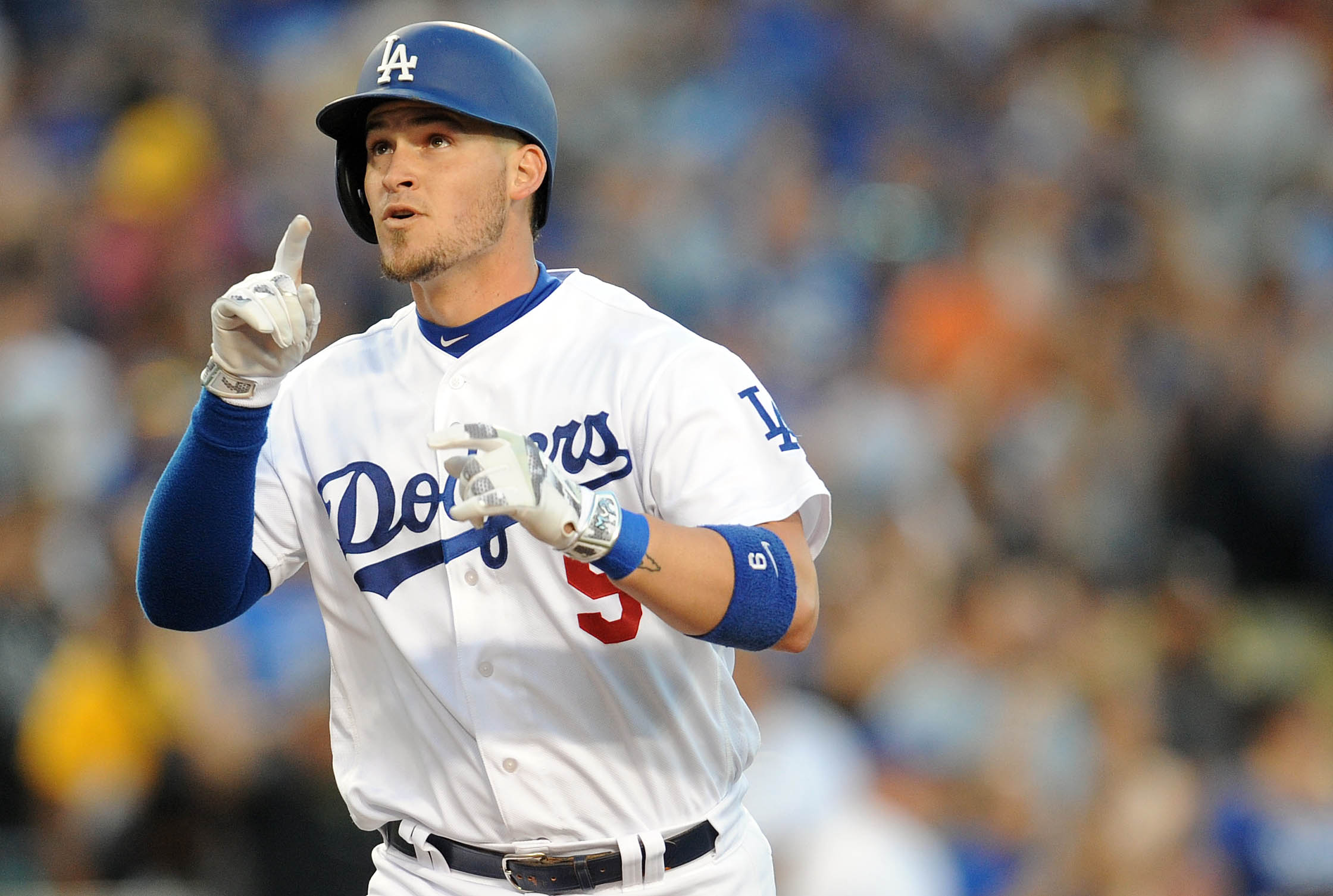 Thursday: Hyun-jin Ryu was activated from the 60-day disabled list for his first start in 640 days, and outfielder Will Venable was designated for assignment; Avilan was optioned to Triple-A, replaced by long-man insurance Carlos Frias.

Friday: Andrew Toles was called up and made his major league debut with a start in center field, with Frias optioned to Triple-A and infielder Cole Figueroa designated for assignment.

Friday: The Dodgers acquired minor league pitcher Alec Grosser from the Braves as the player to be named later to complete the June 30 trade for Bud Norris.

Sweet, merciful rest is here for 23 of the 25 Dodgers currently on the active roster, with four days off before starting back up Friday in Phoenix. Corey Seager and Kenley Jansen head to San Diego, along with Clayton Kershaw, for the All-Star Game in San Diego.