A Dodgers roster in flux

Share All sharing options for: A Dodgers roster in flux 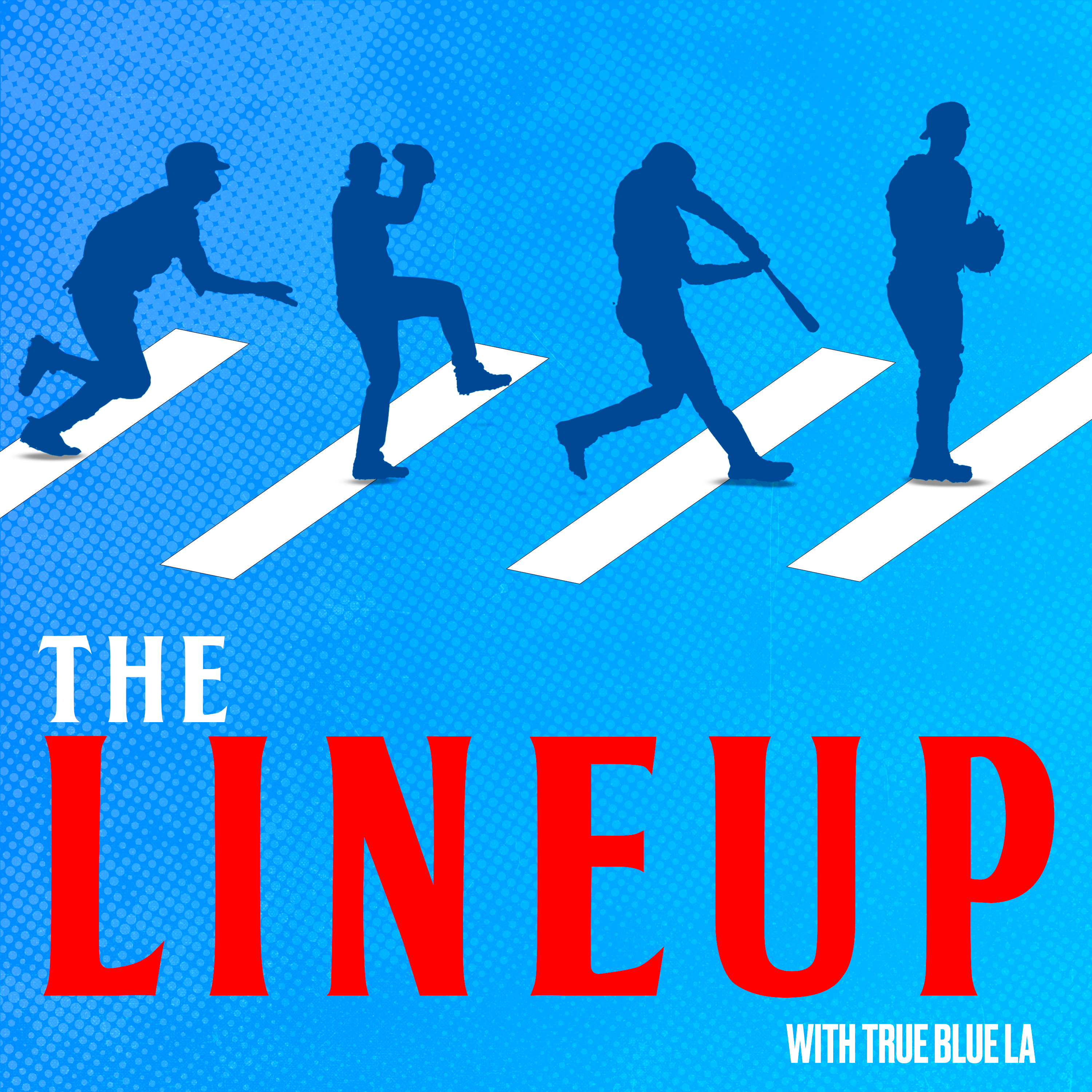 This week on The Lineup with True Blue LA podcast we take stock at the Dodgers roster heading into the winter meetings, with several moves likely ahead.

It’s a roster that currently lacks depth on the position player side, with eight of the 17 position players having no more than six days of major league service time. It’s still early in the offseason, and those needs will be addressed, likely at shortstop and in the outfield, plus at least one more starting pitcher.

We also look at the Shelby Miller move and why it might make sense (this Eno Sarris tweet for one, plus a classic fun fact from OptaSTATS), catch up on food and pies after Thanksgiving, and take a stab at some Dodgers trivia.

Thanks as always to producer Brian Salvatore for all of his hard work behind the scenes.