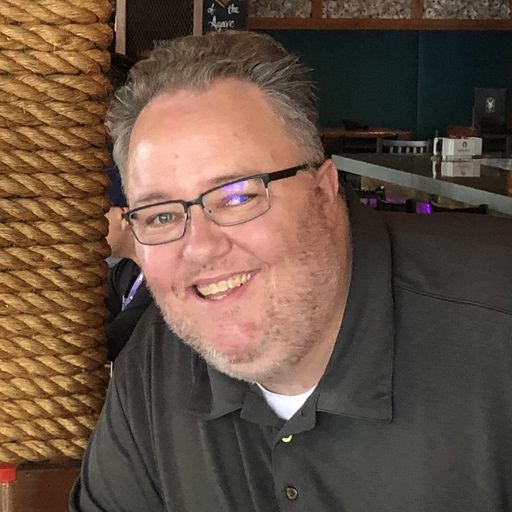 Dodgers pitcher Julio Urías has been a workhorse in the rotation the last two seasons and will be a free agent after 2023. Will the Dodgers be the ones to pay him to stay in Los Angeles?

Competition for playing time prevalent on this year’s Dodgers

The Dodgers enter spring training in 2023 with more open competition at various positions than in recent years, which means more opportunity for Miguel Vargas, James Outman, and other rookies and young players.

What’s in a number?

A look at uniform numbers for various Dodgers, including players new to the team and at least one — Miguel Vargas — who decided on a change for 2023.

Reaction to Fernando’s 34 retired by the Dodgers

A full list of every Dodgers transaction from the end of the 2022 World Series through the start of 2023 spring training.

What does a major league field coordinator do?

A closer look at how Dodgers manager Dave Roberts views the new roles of bench coach for Danny Lehmann and major league field coordinator for Bob Geren on his coaching staff.

Where the Dodgers farm system ranks among MLB teams

A look at how the Dodgers farm system in total ranks among other MLB teams, including Los Angeles rated the No. 1 prospect group at The Athletic and sixth overall by ESPN.

Miguel Rojas is back with the Dodgers, with a contract extension in tow

Dodgers infielder Miguel Rojas, acquired by trade in January signed a contract extension with the team that will keep him in Los Angeles through 2024, plus a club option for 2025.