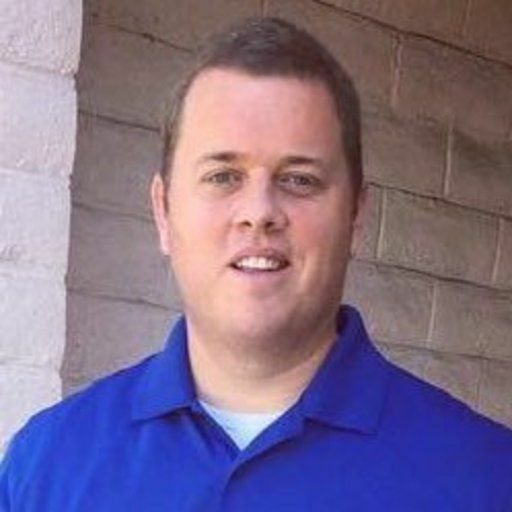 Jasson Dominguez of the Yankees overturned a strike call in an Arizona Fall League game earlier this month. Plus, other links from around baseball.

Jose Ramos has been opening eyes in Arizona

Seven Dodgers prospects are participating in the Arizona Fall League. Outfielder Jose Ramos has been impressive in both the WBC qualifying for Panama and for the Glendale Desert Dogs of the AFL.

It’s been less than a week since the Dodgers were eliminated from the playoffs. The blame game for why they lost after dominating the regular season has been a consistent theme. Also, what happens with the roster now?

Dodgers sluggers Mookie Betts and Freddie Freeman are among eight finalists for the National League Hank Aaron Award, given annually to the top offensive performers in each league.

OKC is eliminated from reaching postseason

The OKC Dodgers dropped their fourth straight game to the El Paso Chihuahuas to officially snuff out any hopes of winning the PCL East.

Albert Pujols joined a rare group in baseball history Friday, joining three big names on the short list of those to hit 700 home runs in their career. Here is the reaction from Dodger Stadium.

The Dodgers are getting closer to setting a franchise record in wins, and are on pace to have potentially the best NL record in over a century.

Dodgers minors: The Drillers were eliminated Thursday after suffering their second straight blowout loss. Oklahoma City fell further behind in their quest for the postseason.

Dodgers minors: Oklahoma City was the only action on the schedule Wednesday and they looked like they were going to have a repeat of Tuesday. But that didn’t exactly happen as they face the team leading the division.

Dodgers minors: Oklahoma City and Tulsa each opened a crucial series Tuesday. One result was better than the other but both were lopsided.