A pair of left-handed hitting outfielders were signed by the Dodgers.

LOS ANGELES -- The Dodgers on Thursday announced the signings of a pair of outfielders selected in last week's MLB Draft. Colin Hering, the club's 10th-round selection out of Coastal Carolina, and Devan Ahart, the 16th-round pick out of Akron, are the newest members of the organization. 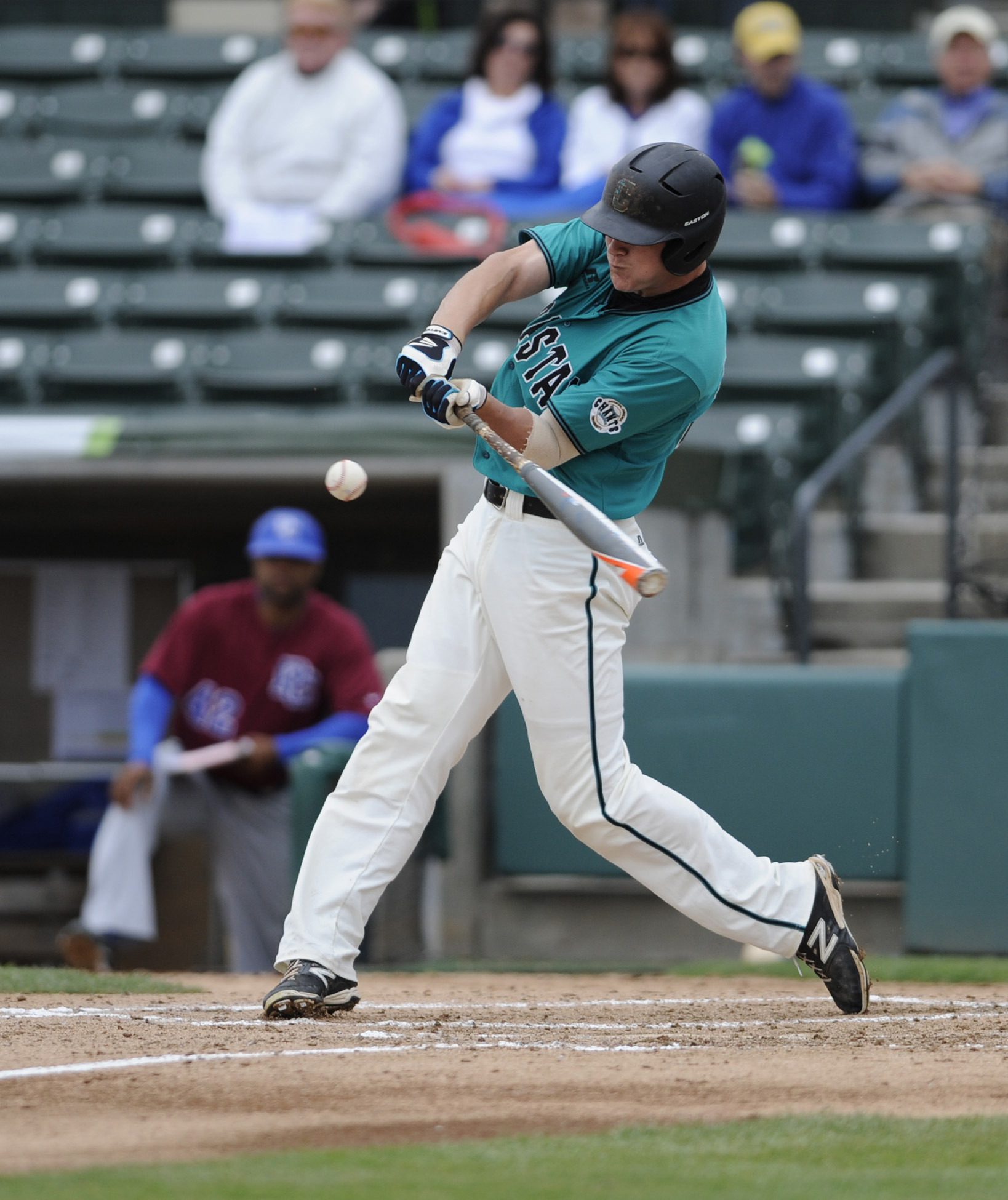 He is the third Coastal Carolina player drafted by the Dodgers, joining Chance Gilmore in 2010 and Scott Woodward in 2011.

The slot value of Hering's pick, No. 309 overall, is $137,600, though it's unlikely the outfielder got anywhere near that amount. Hering was signed by Dodgers scout Lon Joyce.

The Dodgers have now signed six of their top 10 picks. Here is a look at the Dodgers draft bonus pool based on what we know now: